Even though the recent stretch of warm weather may be inviting us to close our laptops and frolic on the lawn outside Peirce, some of our peers have still been hiding under the covers (or sitting in the back row of their Psych 101 class1) blogging. I know this because I am one of these people2. The upside of this, however, is that I have found more of my internet-savvy compatriots to highlight this week! Follow me after the jump for links and pictures.

As always, a warning: I don’t anticipate much NSFW content on any of these blogs, but it is a possibility, so don’t click if you’re somewhere you shouldn’t be viewing stuff like that. Murphy’s Law states that your crush from your 9:40 will be sitting behind you in the library precisely when you open up something inappropriate on the internet and THEY WILL TOTALLY JUDGE YOU.

First up this week is Paul Hoehn. When I discovered Paul’s blog, it immediately became clear to me that this must be one of the most eclectic collections of images probably in the entire universe3. This blog has everything including but not limited to:

All in all Paul’s blog never fails to entertain, so if you’re interested in the eclectic, or maybe just sparkles, check it out here. 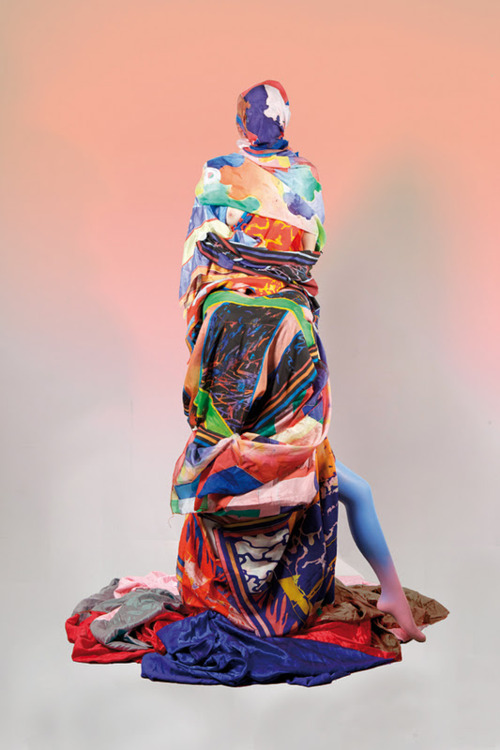 Next up is Chris Wright, Ransom Note extraordinaire4 and talented photographer. Chris takes amazing pictures everywhere he goes, from his old stomping grounds in L.A. to the streets of New York5 and even back here at Kenyon. It’s refreshing to see photography going somewhere other than up on Facebook, and Chris’s tumblr offers a concise but engaging look at his photographic style. You should check out Chris’s blog to see more of his work. 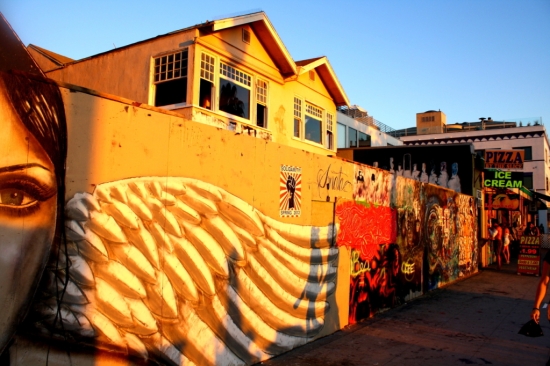 I hope you’ve enjoyed! If you or any of your friends have blogs you’d like us to feature, whether they be on Tumblr, WordPress, Twitter, et cetera, let us know in the comments below! We’d love to stalk them, and let the entire Thrill-perusing community stalk them too.

Also clearly since Chris is in the picture, he didn’t take it – that was the security guard by the door, who seemed really confused as to how Chris’s camera works. I think like six little kids could have walked out with DS Lites in their pockets while this picture was being taken, because we really had that guy’s full attention.