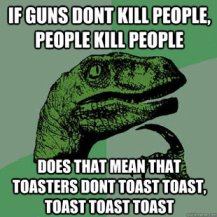 1. Plato — “The heaviest penalty for declining to rule is to be ruled by someone inferior to yourself.”

2. Aristotle — “It is the mark of an educated mind to be able to entertain a thought without accepting it.”

3. Rousseau — “Every person has a right to risk their own life for the preservation of it.”

4. Nietzsche — “There are no facts, only interpretations.”