We have collected some of our “favorite” Halloween childhood memories and a few photos of the Thrill staff in their Halloween bests. Some are cute, some are funny, some are so cute and funny you might consider wearing one of your old Halloween costumes on Wednesday or this weekend. That Pink Power Ranger costume will totally still fit. 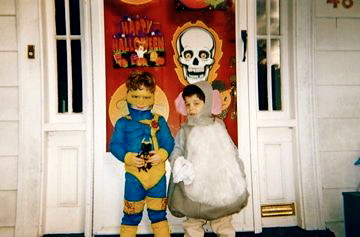 Spencer Kaye ’14 and Dylan Kaye ’15 in their Halloween finest.

When Dylan and I were a lot younger, it was a big “to-do” to decorate the house for Halloween.  We would go down to the basement and pull out all these decorations a few weeks in advance so that we could get that vintage New England October look, so that the whole neighborhood would know that it was definitely October.  The decorating was really fun except for this one decoration.  We had this little semi-circle window that was over our door and we used to put this freakish vampire in that window on the outside.  The thing about it was that it was double sided so from the inside it was as if there was a legitimate vampire looking it.  This was a real vampire too, not an Edward Cullen or a Bill Compton but a Nosferatu.  For the entire month of October I had to look at this thing.  Nights were the absolute worst, I couldn’t even go downstairs I was so terrified of this thing.  So while Halloween was one of my favorite holidays, I could not wait until the decorations came down. 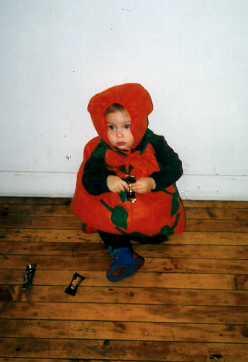 Stuart Giles ’14: When I was little I was a dinosaur every year. I lived in a tiny hippie town, though, so I got more apples and raisins and other shitty things like dental floss than actual candy, because some people are terrible. 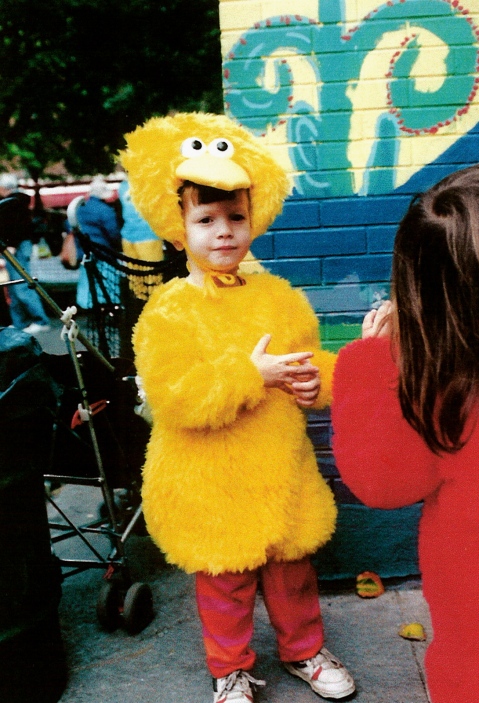 Reed Dickerson ’16:  When I was nine I lived in Florida, which is a perfect place to have Halloween as a little kid. It never gets too cold, plenty of suburban developments with people waiting to give out gobs of candy abound, and the actually scariness factor of the holiday is pretty mitigated.  Usually the scariest thing around is a lonely old woman who lives with her five cats and hands out pamphlets about the Bible instead of candy. 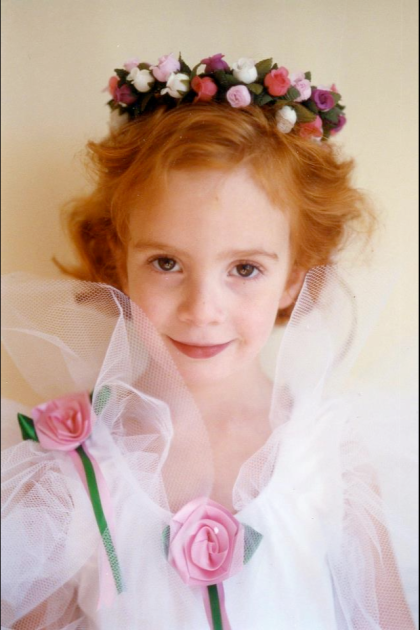 Fairy Princess is always a classic.

Leslie Martin ’14:  Growing up in Wisconsin, I frequently had my costumes decided for me by the weather and my mother. A blizzard on Oct. 31 caused my sisters and me to go as members of the ski patrol. During another snow storm, my father drove me to two houses and then asked me “if I had enough fun.” 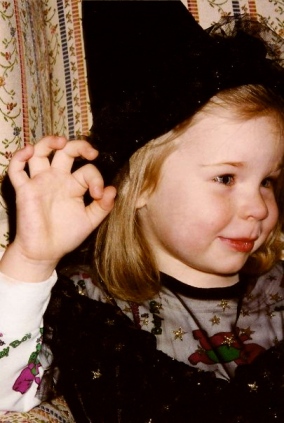 The Barney pajamas witch combo was one of my favorites. 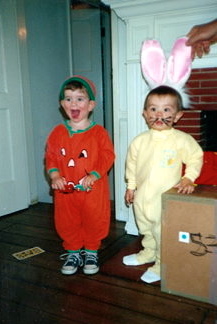 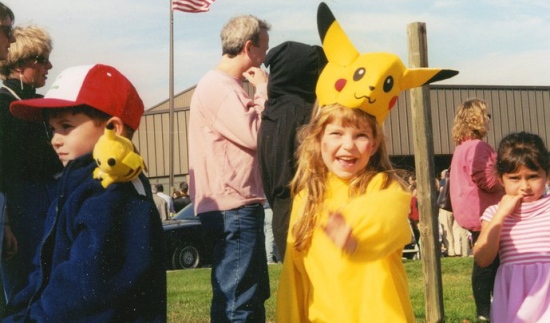 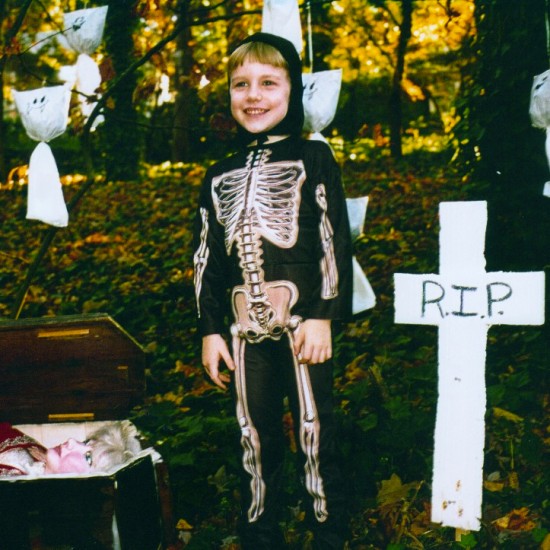 Eamon Levesque ’16:  I grew up in Wrentham, Mass., on a rather sleepy street with enough helicopter parents to make sure Oct. 31 never got truly interesting. Until we were 12 or 13, my friends and I were in the house by 9:30 p.m., with a bag of candy that was just as likely to hold apples and pumpkin-shaped pencil sharpeners as it was to hold candy. Our parents religiously incorporated reflector tape into all of our costumes so any passing cars could avoid hitting us. This led to some continuity problems with my costumes: “You wanna be a ninja? Well too bad, now you’re a shiny, reflective ninja.” 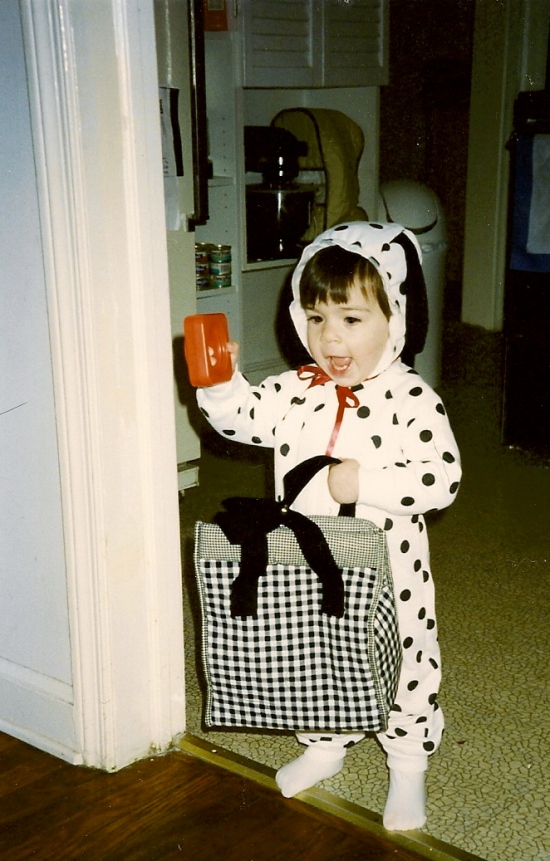 That clown has some serious swag.