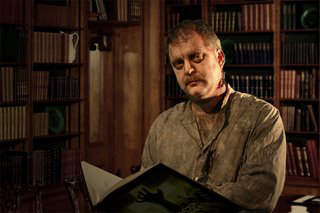 Just be careful not to pick a professor that has already been turned.

Let’s be honest, you’ve thought about and probably even made some charts. Which professors would you want by your side when the inevitable zombie apocalypse occurs? It might seem obvious. The strong, fast ones, with years of training to win life. But we are at a liberal arts college, not the Olympic Village.  Now, I don’t know every great zombie killer/professor at Kenyon. So if you know any professors who didn’t make the list, post it in the comments!

Warning: Do not ask H. Abbie Erler. Don’t get me wrong, she is a great professor. But in Liberal Democracy today, Professor Erler proved she knows NOTHING about zombies, werewolves, or vampires.