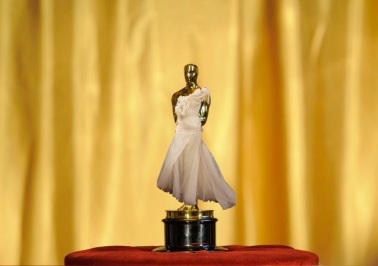 Welcome to the Thrill‘s version of the 2013 Oscars coverage, in which I lie on my back on a Peirce Pub couch eating miniature pumpkin pies and writing exclusively about what celebrities are wearing. My knowledge of haute couture extends from “Are these leggings too dirty to wear again?” all the way to “I can’t find my red hoodie, fuck it,  I’ll just wear the gray one”, so I’m clearly the woman for the job. Read on to get your fill of Oscars fashions from someone who is in no way qualified to talk about them.

7:13 p.m. — Quvenzhane Wallis is perfect and beautiful and I love her blue dress and dog purse so much, but honestly, she could wear a flaming bag of garbage and I’d still want to steal her off the red carpet and raise her as my own. 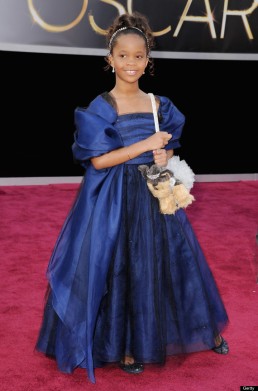 7:25 p.m. — Red Carpet Correspondent Kristin Chenoweth has just named Jennifer Lawrence the night’s best-dressed so far. Meh. She looks dope and all, but it ain’t shit compared to the red dress from the 2011 Oscars. 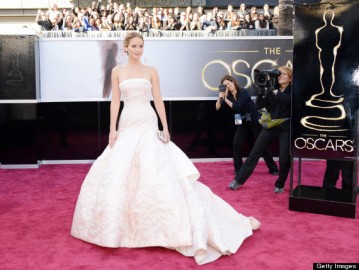 7:33 p.m. — Joseph Gordon-Levitt is onscreen in a tux, so it’s safe to assume the entire population of Tumblr just had a collective orgasm. 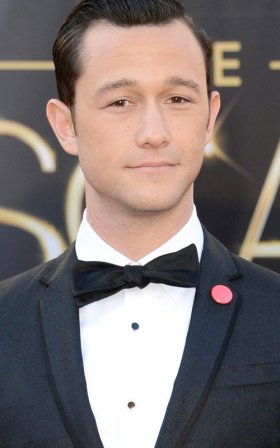 7:40 p.m. — This is not fashion commentary, but Kristin Chenoweth is all up in Bradley Cooper’s butt right now and it’s making me uncomfortable. “Remember the Critics’ Choice Awards? When I kissed you on the mouth?” Girl. Shut it down.

7:52 p.m. — The official hashtag of ABC’s Oscars broadcast is #oscarmystery. What? Is this a particularly mysterious Oscars? Did they explain this and I wasn’t listening? Is the mystery how Robert De Niro got to be so goddamn perfect? 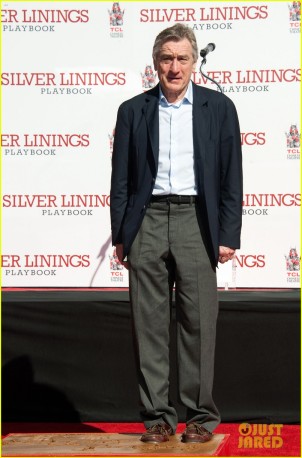 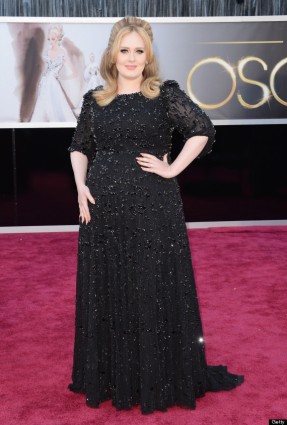 8:08 p.m. — I’ve always taken a somewhat anti-Clooney stance (yeah, dude, we get it, you’re enticing and vaguely leathery and you’re doing cool young-guy stuff with your hair and your girlfriend looks like that), but I think we can all get behind this Clooney quote from a minute ago — “Win or lose, I’ll be drinking.” Atta boy. 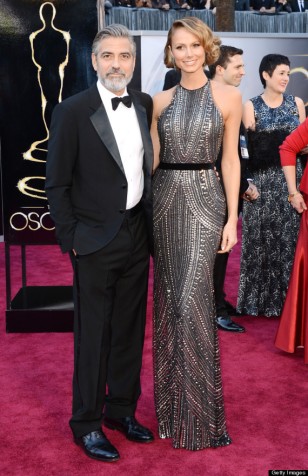 8:15 p.m. — Here’s the inner monologue I’ve been wrestling with for the past ten minutes — do I say anything about Anne Hathaway’s nipples? Is that indelicate? Is that weird? Maybe they’re not as noticeable as I — oh, wait, no, they’re completely noticeable. Well, there it is. 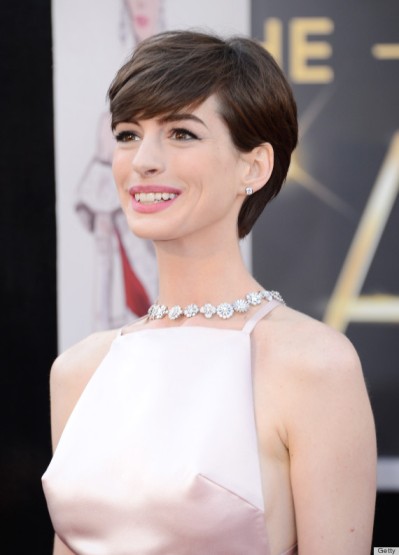 8:17 p.m. — Jamie Foxx’s red carpet appearance with his beautiful 19-year-old daughter Corinne has just reminded me of one of my favorite Hollywood games to play at award shows– “Daughter or Wife?” Patent pending. 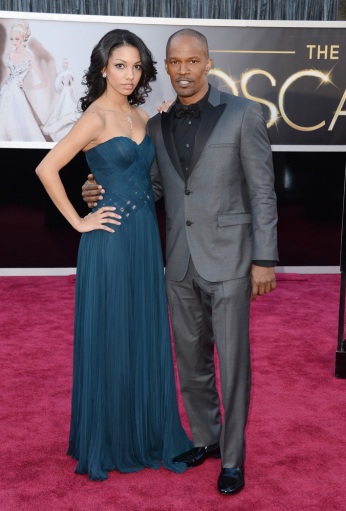 8:26 p.m. — Alright, this seems to be winding down. The correspondents are making a lot of noise about how “magical” this has all been, and I can’t help but agree.  I don’t really curr about the actual awards themselves — I saw exactly one-and-a-half of the nominated movies — so I’ll take this opportunity to make a graceful exit. Live-blogger out.