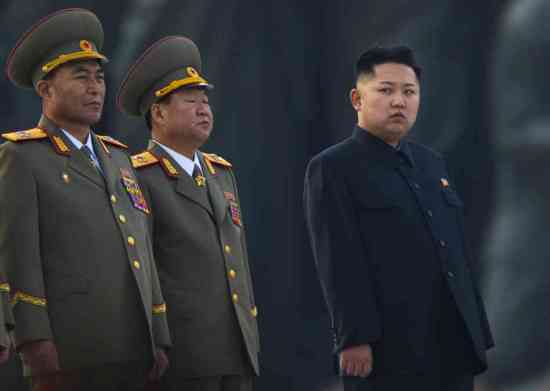 Good morning! Here’s what you missed while you were enjoying the weather this weekend.

The first American Diplomat since Chris Stevens in Libya has died during an attack on Americans in Afghanistan this weekend.  It was the deadliest day of the war in the last 8 months.

11 Afghani children are dead after a NATO drone strike in the Northern region of Afghanistan.

Finally you can have your laptop and shoes on when you go through Airport Security.

A marquee matchup is set for Louiseville and Michigan in the upcoming NCAA Men’s Basketball Championship.  Meanwhile Louisville has a chance to sweep the Men’s and Women’s tournaments.

The Long Read: As the war in Afghanistan continues, drone strikes keep coming.

The Weather: Well the weather has finally warmed up with highs in the 60s all week.  Too bad it’s going to rain.  Ohio is the cruelest mistress.