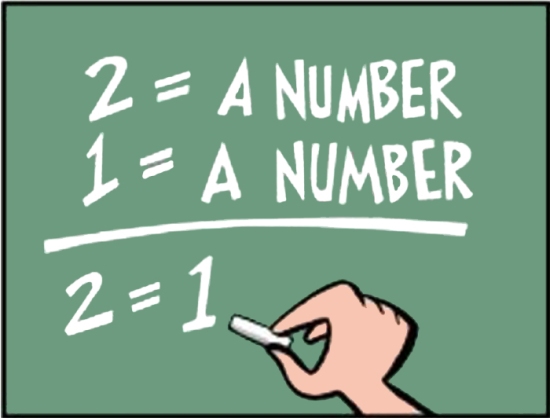 Math is hard sometimes (via chinadivide.com)

Apart from myself, none of the Thrill editors have taken a math class beyond Calculus. So of course, it seemed natural for all of them to attempt to define the various terms used in upper level math classes. Over the last few days, they have pondered deeply over what things like “Moment-generating functions” and “Markov processes” could mean. Here are their almost-accurate definitions: