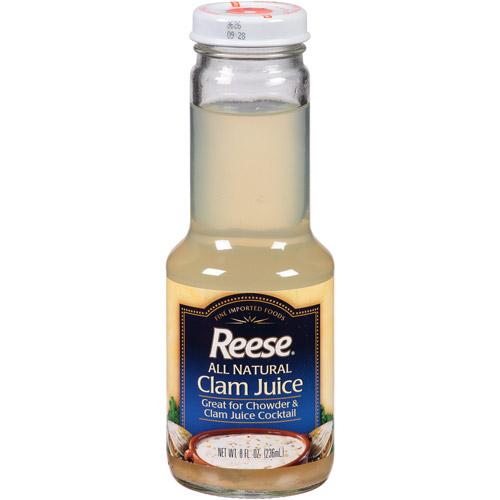 I have no data to prove this, but I feel pretty secure in saying that the Village Market is probably the most influential non-College owned institution in Gambier. Does that sound bold? Then let us be bold. The Village Market has provided for me so many times, from energy drinks for that final page of a paper, to instant grits on a cold night, tomato tortellini for a Sunday afternoon… The Market is here to care for us all. Even the weirdos buying these things:

1. Clam Juice — The bottle alleges that this product is “Great for Chowder & Clam Juice Cocktail.” I’m willing to concede that clam juice is a sensible ingredient for clam chowder, but especially coming from the East Coast, I am hesitant to endorse any of the clams you may find in central Ohio. But who the hell is making clam juice cocktails? That sounds like a terrible idea. And more importantly, FROM WHENCE DOES CLAM JUICE COME? HOW DO YOU JUICE A CLAM?

2. Glow Tongue — A part of the Market’s hip aisle of birthday, baking and party supplies, this item grabbed my attention in particular. Its uniquely baffling nature is aided by its arcane packaging, which makes an already confusing object even more so. The diagram seems uncomfortable but nowhere in the directions does it say to put it in your mouth… so it’s for fun party folk who like to carry disembodied plastic tongues? That’s so European, I love it.

3. Chicory — It might be a little bit obscure as a product, but I can understand the usefulness of adding chicory to stretch your coffee supply. The reason I find it fascinating is that I associate chicory coffee exclusively with cowboys, which means I will spend the rest of my Kenyon career fantasizing about the Kenyon Cowboy Club sitting around campfires just outside of campus lines, talking about cattle rustlers, drinking chicory coffee, singing cowboy songs, lassos, spurs… We should talk about something else now.

4. PearlBrite Teeth Whitening Kit — Not only does the Market have a kit to whiten your teeth, but this kit is endorsed by Real Housewife of New Jersey, Teresa Giudice! It’s especially funny because somehow you thought you would be safe here, but hahaha you were wrong.

5. Choco-Vine — What I like about Choco-Vine is that it sounds like a board room of men trying to brainstorm what women want and just stopping after the first two. “The taste of Dutch Chocolate and fine red wine…” “Yes, Johnson, that’s perfect! Stop right there! A chocolate-flavored red wine… Choco-Vine!” “But I wasn’t finished! I was going to say emotional support! And shoes!” “Don’t be SIMPLE, Johnson! Those won’t fit in the bottle!” And even though I wouldn’t know because I have definitely never tried it, if I had to make a guess as to how it tastes, I would say probably a lot like the worst sort of chocolate cough syrup, which is somehow exactly what it should be.