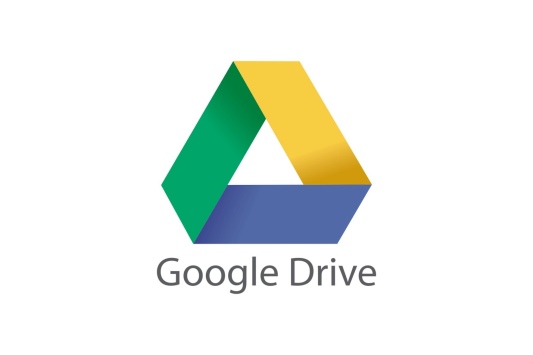 Well here we are, we’ve made it, the promised land of intellectual superiority: college in the 21st century. Out go card catalogues, slide rules, and typewriters; this is the age of the computer, spell check, the age of instant gratification! The once mighty pen falls ignominiously to the fingers at the typewriter; we truly live in a marvelous age. But there is trouble in paradise, and it comes in the form of Google Docs. This infernal feature — so touted by groups of intrepid students — can quickly turn on its creators and unleash its fury upon them. So how to skirt around its gnarliest issues? Luckily, dear reader, you have us.

The first thing to realize is that the problems with Google Docs is not inherent to the system itself, but is a product of human interference. For instance, merely creating a Google Doc is not enough — something has to be put down on it before the social contract of the networking is consummated. It could simply be a list of jobs divvied up between group members, just something needs to be done to put the onus on the rest of the group to begin working. And that does mean that there should be no slacking off from any one member, as a clearly defined list of tasks will put the appropriate pressure of social consciousness in the mind of the would be sloth.

Furthermore, if someone says that they will do the editing, that DOES NOT mean that they will write about what you forgot to, or that you should assume that they will write the other half of your piece. In that same vein, however, editing should not merely be the inserting of boxes of text pointing out what people did wrong — the group will assume that nagging complaints you have you will simply fix yourself. This is especially important if the group thinks that yours will be the last eyes that see the paper before the grader — a mistake which could prove disastrous.

Next, while communication is important, conversations via Doc can quickly become unwieldy; we all have cell phones and email, so please direct specific complaints in a more personalized format.

Lastly, nothing can replace human-to-human contact, and real meetings are essential. Problems will no doubt arise , but these tips should help you avoid the most treacherous rocks which lurk beneath the waves of that fickle, but oh-so-useful tool, the Google Doc.