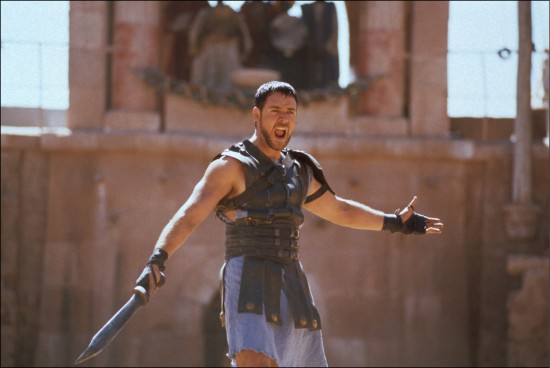 Are you not entertained?

I know what you like, Thrill readers: alcohol. And although your average blogger could’ve told you that college students enjoy a drink now and then, I’ve got the numbers to prove it. It’s all part of the multi-year journey that has culminated in my “winning” the Thrill, as my editor Nathaniel told me the other day in econ. What does it mean to win The Thrill? Let me explain.

Behind the WordPress curtain that The Thrill runs on is a list of site stats. One of these lists is of the most viewed posts:

Technically, the most viewed page on The Thrill is the home page, replete with campus news and commentary. But discounting that, the most viewed post is “Know Your Liquor Scotch, Whisky, Bourbon and Rye,” which I wrote two years ago.

The other most viewed posts are “Deb Ball is for Faggots” (which I’ll get to in a second), “Kenyon Mythbusters: Beezing” (which I predict will stay at the top for a while) and a Sodexo post.

Let me be clear: there is no good reason my post has more views than Becca’s commentary on gender norms. If you think about social reach (Facebook and Twitter shares) as a measure of success, things become more clear. Becca’s post has an astounding 499 Facebook shares to my 45. For every share I got, she got eleven. But I didn’t get my views from social media. “Know Your Liquor” (which was Becca’s idea) is supposed to be a guide for those looking to expand their alcohol palate beyond Smirnoff, Jack Daniels and PBR. I say supposed to be because the article is — er — lacking in some factual areas. Take a look at some of the comments I got:

As you can see, I got panned. My article didn’t get to where it is on its merits; it got there because of search engine optimization (SEO), the practice of enhancing a web page’s visibility on Google (or any other search engine) by using certain words, images or design techniques. The best example of SEO is HuffPost’s annual “What Time Is The Superbowl” post. HuffPost knows that people will type that exact phrase into their search bars every Superbowl Sunday, so they write an article with exactly that headline. As a result, HuffPost’s article shows up first in Google.

My SEO feat is less impressive. If you Google “liquor scotch” or a similar phrase, “Know Your Liquor” shows up on the first page of results. If you’re a business (or a blog), you want this. My theory is that a substantial portion of my views aren’t from local readers but rather from Internet users looking for information that stumbled on my post.

Because “Know Your Liquor’s” hits are coming from Google, they’ll probably continue to rack up for a while. But I hope someone else eventually takes the top spot — Emma Specter ’15, Kate Lindsay ’15 and Claire Berman ’16 have the most views of The Thrill writers outside the Class of 2014. I look forward to reading the posts that knock me down the leaderboard.