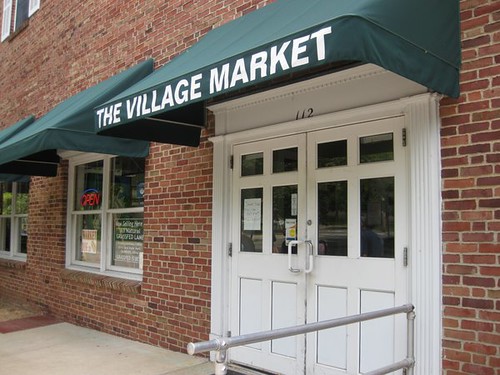 The “10 o’clock Market rush” may no longer be a thing, because the store must maintain its limited summer hours through the start of this semester.

Due to the hospitalization of two employees, the Market is extending its summer hours and will close daily at 8 p.m. (instead of the usual midnight closing) into the beginning of the academic year and the foreseeable future.

Manager Tim Newton is urging students to “anticipate their needs.” That being said, those 11:55 p.m. Market runs for Red Bull and Cheez-Its may have to actually be a planned activity instead of a last minute, sprint-or-die venture.

Starting in approximately three weeks, employees may stay and keep Gambier’s only market open a few hours later on peak nights, such as Friday, until they have a large enough staff to bring the institution back to normal business hours. With luck, our beloved Market will return to its normal hours in the coming weeks. Until then, stock up on your favorites before the 8 p.m. Market nerd bell strikes.