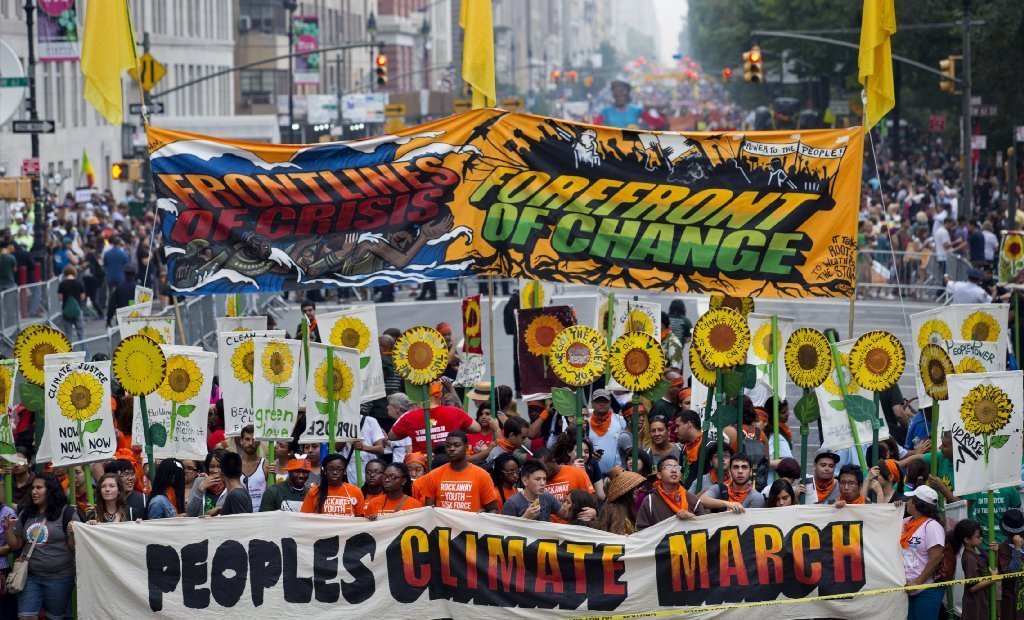 Coming up after the jump: The Foxhole in the NYT, Satellites that smell, ISIS and Australia, updates on the missing UVA student, SpaceX and more…

Long known at Kenyon, the rest of the world can get a glimpse at the protests between churchgoers and strippers at the Foxhole in NewCastle, Ohio.

A new Mars probe, MAVEN, has arrived in orbit in the atmosphere of the Red Planet. NASA says this probe will be able to help them determine how Mars transitioned from a wet and warm planet to a cold and dry one.

The search continues for missing UVA student Hannah Graham. Police have identified a person of interest a man whom they believe was the last person seen talking to her, but forensic testing has not come back yet.

Over the past week there have been two incidents of individuals attempting to gain access to the White House. The Secret Service has come under fire for not stopping the intruders earlier and claims it will be conducting internal investigations.

Sales of the iPhone 6 and iPhone 6 plus have beat expectations, selling over 10 million units on the opening weekend.

Despite pledges from many countries to build clinics, aid workers in West Africa claim that new clinics will be useless unless more volunteers come with them.

The long read: SpaceX, the private aerospace company headed by innovative tech CEO Elon Musk, has launched another mission to the ISS, delivering supplies and components for scientific experiments. Check out this piece on the California headquarters of SpaceX, a growing company that wants to spearhead missions, and eventually cities on Mars.

The weather: Expect a clear sky this week with temperatures reaching back up into the 70s.