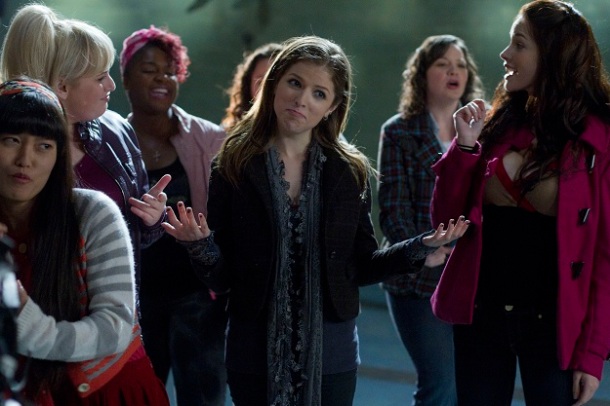 This past weekend Kenyon a capella culminated in the annual Parents’ Weekend Cabaret. Every year the songs get better, pitch pipes get shinier, and the show gets longer. Each group gets to chose two songs to sing, and they have to bring it since Rosse year by year gets even more packed with students and eager parents. For those of you who weren’t there, however, here’s a run down on how the cabaret went.