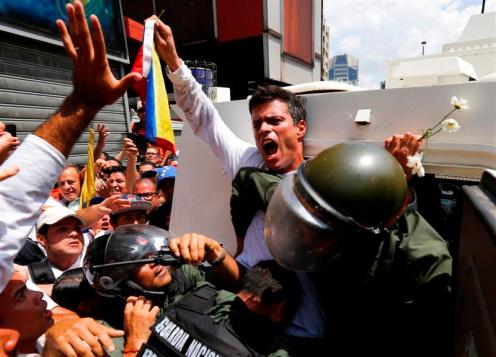 Kenyon alumnus Leopoldo López, former mayor of Chacao and national coordinator of Voluntad Popular, a Venezuelan political party, has been incarcerated since February 18th, due to his role in anti-government protests. Specifically, he was a leader in protesting against government corruption, rising crime rates, rampant inflation and regular shortages of basic goods. His sister, Adriana López Vermut, will deliver a speech on his political journey.