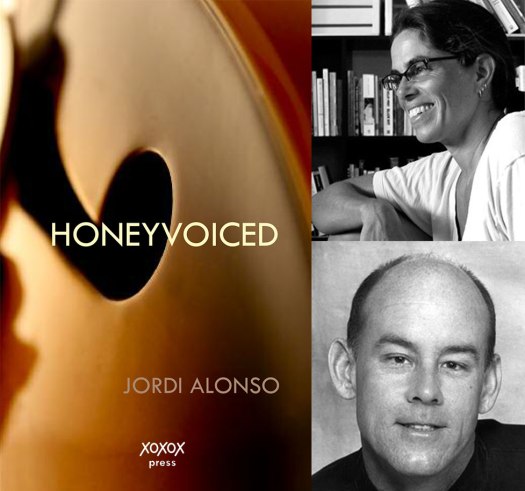 From working at the Kenyon Review as a student, to starting his own publishing press in Gambier, Jerry Kelly ’96 has come full circle. After working with Linotype, a New York company that transformed typesetting in the 1880s, and “playing around” with personal printing projects, Kelly’s casual flirtation with the industry became a serious endeavor. In 2000, he began publishing short stories authored by New York writers, distributing the works through Small Press Distribution and his own website. This enterprise quickly transformed into XOXOX Press, the company that Kelly and his working partner Jenaye Hill, a writer and photographer from Athens, Ohio, manage today. XOXOX publishes a wide variety of works, ranging from poetry to novels to oral history.

Notably, the press has published the works of numerous “Kenyon writers” including Perry Lentz ’64, P.F. Kluge ’64, and Assistant Professor of Classics, Michael Barich. Most recently, XOXOX Press accepted a manuscript from Jordi Alonso ’14. His book “of Sappho-inspired poems”, HoneyVoiced, is set to be released in mid-November. Kelly tells us,

“We’ve looked at numerous student manuscripts, and Jordi’s is the first that we felt was ready for launch. Young writers and emerging writers should understand that doing the work, and strengthening the writing, is the real task at hand; getting published is a milestone that should only come when the work is ready… As a writer, you don’t want to look back at your published work a few years later and wince, you know?”

As a small press in an even smaller town, XOXOX is a unique publisher helping to shape the larger industry.

“With the larger publishing world in some turmoil now, there is opportunity for small presses and university presses to issue some great work that is off the radar of the major publishers. There is a deep tradition of small press in American literature — thinking of Walt Whitman hauling self-published copies of Leaves of Grass around to NY bookstores of his time. My own publishing heroes also include James Laughlin of New Directions and John Martin of Black Sparrow Press — who both managed to produce significant work that helped shape American letters in the postwar era, work that might not have seen the light of day absent their attention and devotion.”

Want to connect with XOXOX Press? Check out their end-cap at the bookstore, visit xoxoxpress.com, or send them an email at xoxoxpress@gmail.com.