This post was co-authored by Julia Lindsay and Nate Rosenberg and is part of a feature known as The Adventures of D-Cat.

Well, it’s been a while since we observed D-Cat in his natural habitat, so we decided to check up on him.  Let’s see what he’s been up to!

To get his Halloween fix, D-Cat took to the cemetery for a quick stroll among the catacombs! 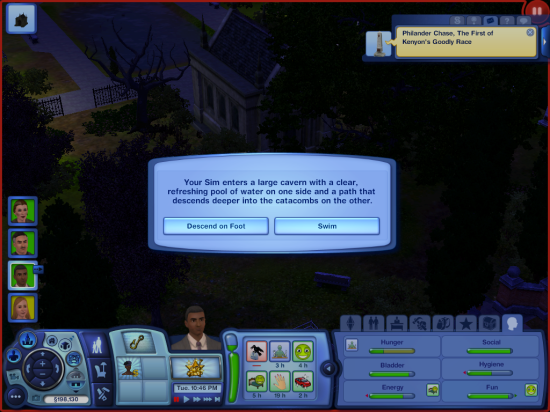 And repped the Lords with a quick dip in the catacomb pool. 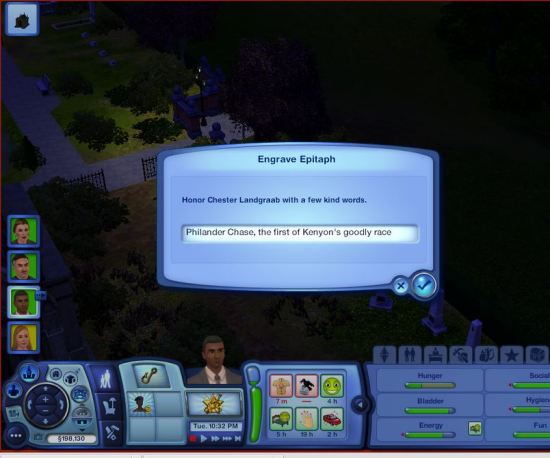 D-Cat visited the cemetery, where he had a run in with Philander Chase. 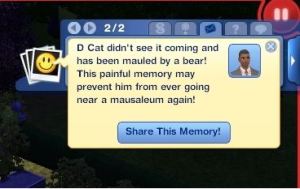 But unfortunately, while chit chatting with Philander, D-Cat was attacked by a bear.  To learn more about bears, check out the tables in Peirce for some fun bear facts! 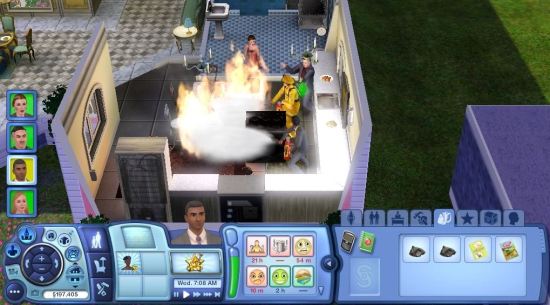 After his frazzling experience in the graveyard, D-Cat tried to settle down with some waffles…but unfortunately his cooking skills still leave something to be desired.