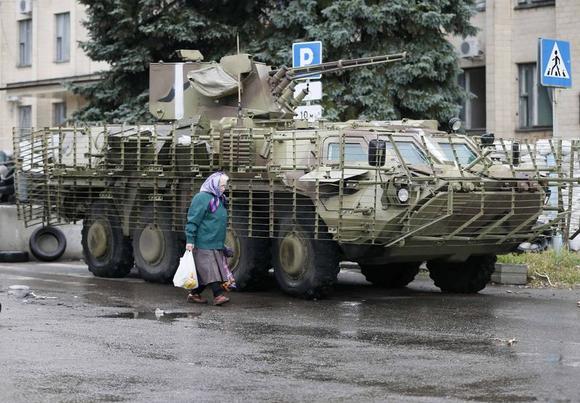 Good morning folks! Check out what you missed while your eyes were cast upwards toward the falling snow.

The lead story: In Ukraine a five-month cease fire has been broken as Russian-backed rebels began a new offensive

Hillary Clinton is expected to formally announce her intention to run in the 2016 election this April. Clinton has hired staff for top positions and approved a campaign budget.

The website of Malaysian Air was hacked over the weekend, by a group purporting to be the “Lizard Squad,” an infamous hacking group. Some customer data was released online.

Monguno, in Nigeria has fallen to Boko Haram, giving them access to Maiduguri, a much larger town with serious strategic importance.

ISIS is facing defeat in the Syrian border town of Kobani. This is an important victory for the Kurdish rebels fighting the Islamic State.

An asteroid the size of a mountain will fly pass the earth today, not to be matched in size until 2027.

Continuing coverage: The White House has faced a high number of security breaches recently, with the most recent being a potential drone found on the White House lawn. This comes shortly after shots were fired outside of Joe Biden’s Delaware home.

The weather: Expect this snow to continue with cold temperatures lasting throughout the week. But hey, be glad you don’t live on the East coast.