Doppelgangers. Everyone has them. For some, it’s the hip girl in your yoga class. For others, it’s a garbage receptacle. I often find myself gazing at trash cans during my daily jaunts about campus and think to myself, “Hey! That looks like a notable Kenyon alumnus! What an amazing coincidence!” Rather than keep my findings locked inside my labyrinthine brain, I am publicizing them so we can all share a hearty chuckle and perhaps even a knee slap. Without further ado*, here are some trash cans resembling Kenyon grads.

This trash can shares the same stubbly exterior as this lovable author’s face. Except instead of pebbles, he has human hair! Also, his head is covered in paper. Why is that? John Green definitely has the potential to be a great garbage container. 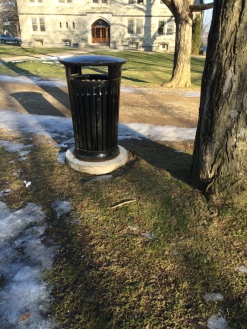 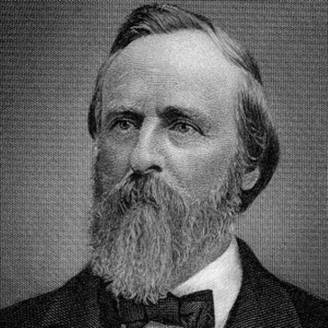 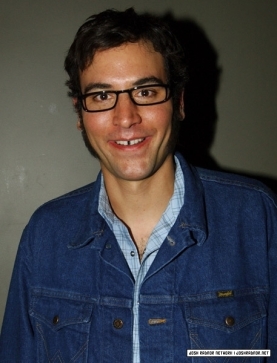 Surrounded by a cloud of smoke and a vague air of pretension. But look close enough and you can see a tender, gooey center past the rough exterior. Maybe it’s week-old Papa John’s, maybe it’s the soul of an actor who’s tired of pageantry and just wants to get back to his roots.

Ugh. I would gladly insert my trash into this receptacle, if you know what I mean. I wish I was that cigar. This garbage bin is slick and understated. It has no top. Rather, its mouth gapes wide open, quivering with hungry anticipation for our refuse. And what a mouth. I’m not afraid to say it: this trash can is dead sexy.

This receptacle is exclusive, refined. “Paper only? How classy,” I cackle to myself while throwing away yet another unused Slovenian atlas. The author and the bin, alike in dignity and academic prestige, differ only in sentience.

*ado! ado! ado! Ha Ha Ha, I was just kidding about there being no further ado. Fooled ya bud!