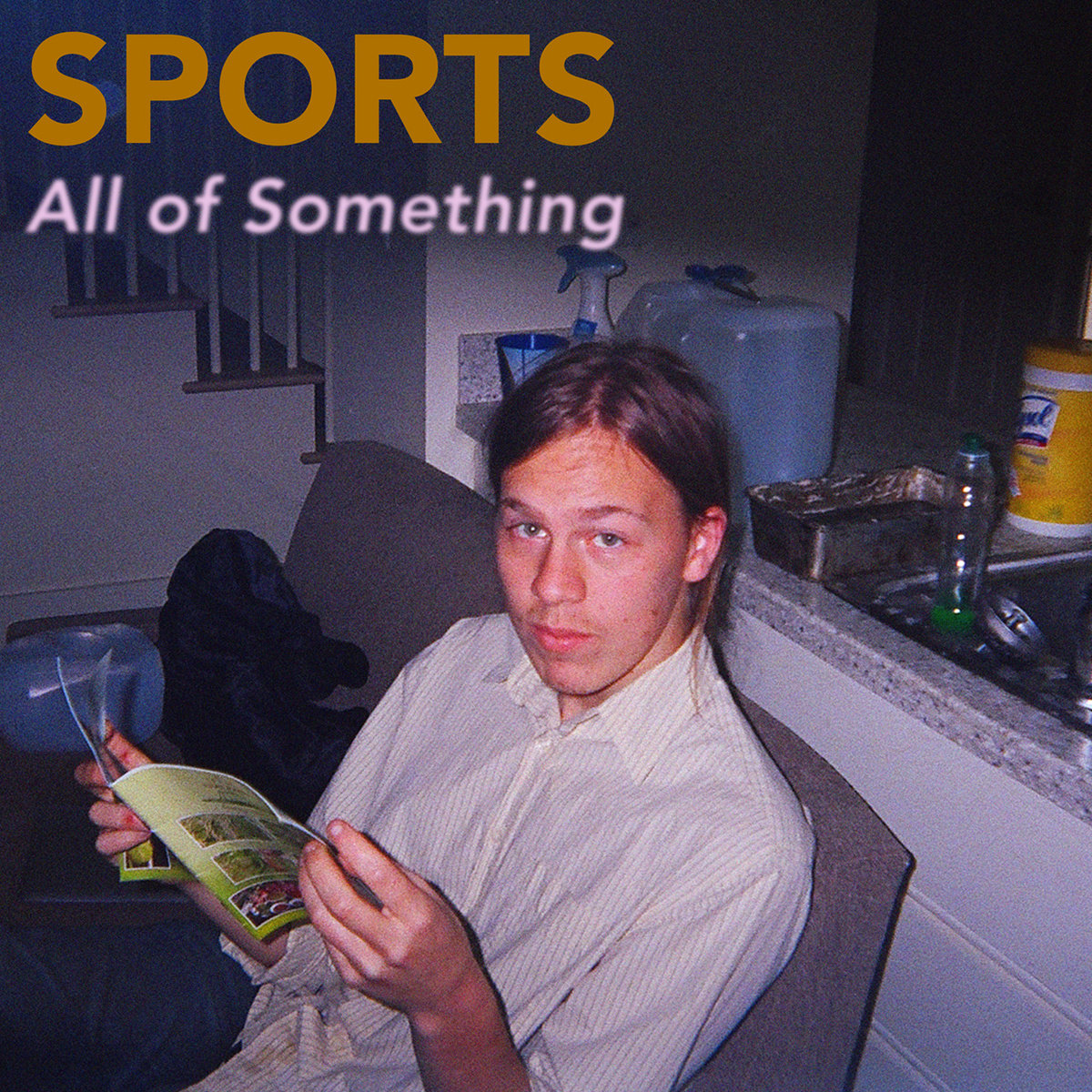 Cover art for All of Something

On Friday, the Kenyon band SPORTS released their new album, All of Something. Various blogs and websites, including NPR Music, featured singles from the album in the lead-up to its release. The band also received a shoutout from Rolling Stone‘s website, which wrote:

Sports are a great band with an un-Googleable name. Don’t hold it against them: Their excellent new album, All of Something, is full of sharp, sweet songwriting that will make you want to listen to it again as soon as it’s over.

We agree with Rolling Stone, and you should definitely give All of Something a listen. The album can be purchased from the band’s Bandcamp, Father/Daughter Record’s website, and iTunes.