March 29, 2016 By Annaliese Irene in Features Tags: beech tree, upside down tree, where was it said Leave a comment 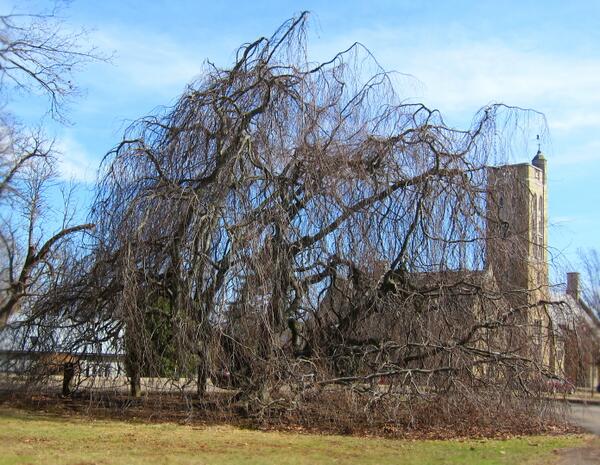 “Damn that’s an ugly picture of it” Via Twitter

Oh the Upside Down Tree, where many a freaky romance was born and lots of poems have been hung. If you ask me, that tree’s pretty scraggly, and I’m sure that there’s a million bugs under there. So I’ve never been under it. But other people have, and I’ve heard them say a lot of freaky shit. Can you tell where it was said? Under the Upside Down Tree? Or in bed?