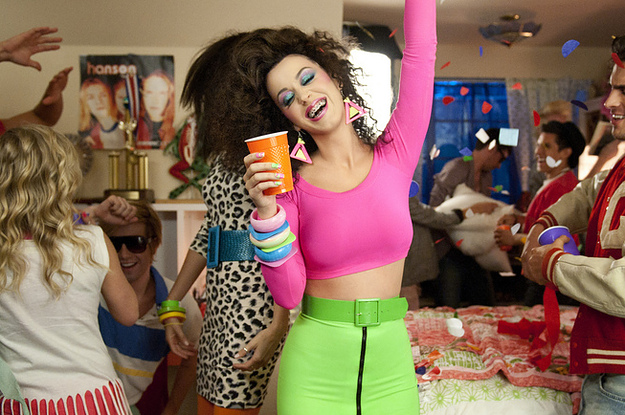 Deb Ball is a right of passage rarely talked about but deeply experienced. The things you see can never be unseen–and the first time you do it is always for the books. We asked our new (first-year) writers to reflect on their time.

“Deb Ball was the first Kenyon event I’ve been to that necessitated a shower after arriving back at my dorm. Getting into bed glazed with the sweat of my classmates wouldn’t have been the clean, adult thing to do. Overall, the night was solid. I spent most of Deb Ball accumulating secondhand body glitter and trying not to stare at people making out. The live music was definitely a plus and I plan on returning next year, looking less like a 12 year boy dressed in his older brother’s clothes than I did.”-Annie Blackman

“Here’s the shameful part: I was only at actual Deb Ball for maybe 20 minutes. A bunch of people came to my room before the party and that’s when the true fun was. My door was like a conveyor belt for dudes in dresses. I painted lots of nails. Everything I own is still covered in glitter, which is my marker of a good night.”-Sarah Hoffmann

“I’m a square, so I didn’t go to Deb Ball! I heard of it of course, but alas, my sharp corners got caught on the doorway as I tried to escape Lewis and was thus confined to an evening of lively conversation and Scrabble instead of the Ball. It was still a lovely evening though, and a really great round of Scrabble (a 7-letter word, what a Friday!). I have encountered more glitter than usual in the carpets, though, so it seems like it was a pleasant time for a lot of people, and so I’m happy for them! I also hope the glitter washes out soon.”-Emily Blanquera

“I admittedly didn’t end up going to the Deb Ball. I had a lot due the next week, so I decided to do homework in the Gund Commons, and — who am I kidding. Season 5 of New Girl had just dropped on Netflix! I binge-watched 19 episodes on Friday. Yes, that is indeed 7 hours of Netflix. My laptop died, and instead of getting up from bed to charge it I just watched on my phone until that died, too. I guess the moral of my story is that everything dies.”-Chris Paludi