October 30, 2016 By Gracie Potter in Departments Tags: halloweekend, i promise this is real, spooky spooky ouch ouch, these are real things, Twilight Zone Leave a comment 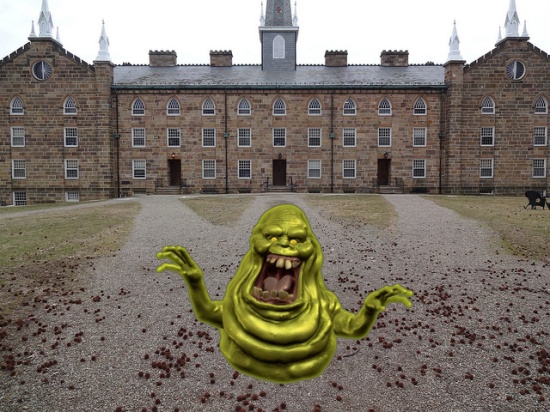 Hi everyone. Halloweekend was crazy, and I’m gonna tell you why.

Swear to LORDE KENYON, 100% of these Twilight Zone-esque vignettes are 100% true. Did I swap out a detail or two to protect the innocent? Maybe. But this campus went crazy this weekend, and too often I found myself asking, “Am I even here right now?” Kenyon broke, y’all. I think we’re Halloweentown now. And I’m not sure we can go back to the way things were.