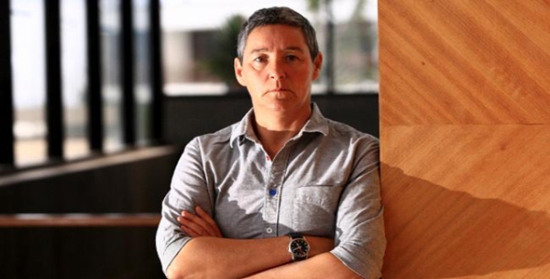 Tonight at 7:30, gender and queer theorist Jack Halberstam will be giving a talk in the Community Foundation Theater in Gund Gallery! The lecture’s called “Trans* Bodies, Hapticality and Popular Culture.” It’s always interesting to learn about queer theory and gender, so if you have time, you should go!

The talk will examine not only the significance of trans bodies as compared to normative culture, but the multiple facets of trans bodies themselves. Halberstam will focus on how trans bodies relate to each other, how sexuality, class, race, and place affect these bodies, and how trans people experience having bodies that “sound different than they look” (quote from the blurb about the lecture on the event page).

So, just to reiterate: