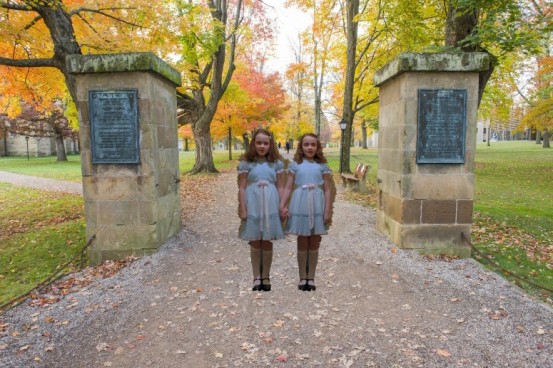 “Monsters are real, and ghosts are real too. They live inside us, and sometimes, they win.” Stephen King wrote this but it may as well have been said during a Kenyon ghost tour. Kenyon is rife with ghosts which means that Kenyon is also rife with ghost stories. You’ve probably heard of a couple of them, but how well do you actually know all of these haunting tales? Can you guess whether this is a Kenyon ghost story or a plotline for a Stephen King novel? Let’s find out. (Answers are at the bottom)