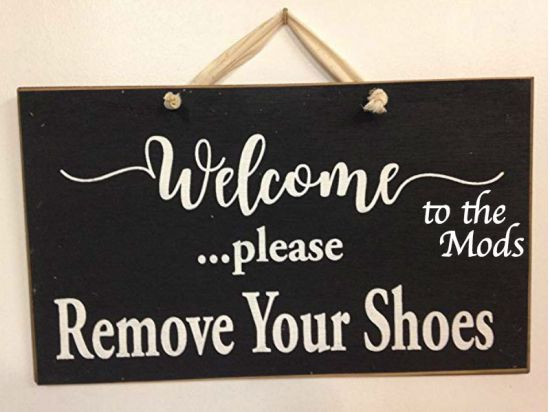 this will be explained later

None of us quite understand the Mods. They are in some ways unknowable, these brutalist beasts whose very existence is contradictory. They are simultaneously buildings and trailers. They are Schrodinger’s study space, both library and not. They are one and three at the same time, and also there might be one of them up by Watson according to legend, though no one’s ever made it that far North and lived to tell the tale. Whereas Olin was so old that it was erected the last time the Mets won a World Series, the Mods have not yet had the proper amount of time to establish their own culture of practice and etiquette. Not everyone is sure what each Mod is for, what their vibe is, what kind of music they like, or even what their astrological sign is. Most importantly, people aren’t sure how to behave in each Mod. While Olin’s third floor silent policy, for example, was baked into campus culture, those days are gone. Olin’s dead, baby. The New Ways are king, and it’s the Wild fucking West. So here at the Thrill, we’ve elected to suggest some guidelines for how to go forth in the Mods for the rest of their time with us.

In summary, treat each Mod like an airplane. We’re all closer together than we’d like to be, we’re more exposed than we’re used to, and we’re all subject to the same smells. Don’t do anything you wouldn’t do in an airplane bathroom, and we’ll get through these two (hopefully) years together.