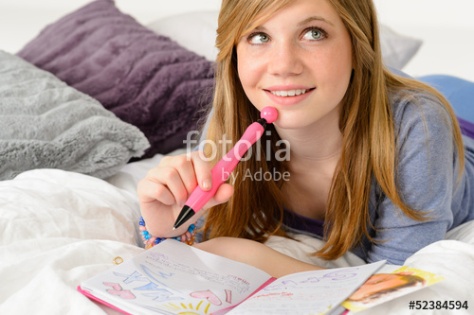 Me, performing a poem

Dear reader. I think so much. It gets uncomfortable in my head with all those thoughts taking up so much space. I put my thoughts in poems so my brain doesn’t get squished by the weight of childhood memories consisting of me holding a stick in various locations and reruns of It’s Always Sunny in Philadelphia. Poems are like little glass jars filled with pickled organs. And the organs are so pickled, they’re almost translucent. As Bryce Shivers and Lisa Eversman of Portlandia fame once said, “We can pickle that.” That’s just beautiful. I made a custom embroidered pillow on the internet which says “We can pickle that.” I didn’t buy it though. One day, the whole world will be pickled. You can just dump stuff in a poem and then forget all about it. And then get famous while people theorize about your sexuality.

rupi kaur is an idol of mine. I made rupi kaur wallpaper which is just every headshot she’s ever taken printed out in separate 8x11s and taped together on my bedroom walls. I made my own rupi kaur body scrub which is just lotion which smells like what I think rupi kaur smells like. I’ve done a lot of research about the way she smells. My research indicates fresh rain, a vague awareness of death but no actionable concerns about it, and your friend’s old car with ketchup stains caked in the passenger’s seat are the three most active components of that classic rupi kaur scent. She’s my biggest role model in my poetry, too. I think she’s powerful. I think she’s graceful. I think she’s poetic. I aspire to be anything like her.

Below are some of my favorite poems I’ve written.

they are hard yet soft

they are filled with snow

i will not elaborate

everyone is on fire

she swallows the dance floor

she coughs up a little of the dance floor

i know dragons do not exist

but for our purposes

have you ever heard of it

professor emeritus of love and innuendos

for whom murder is a plot point

murder is a tangled-up love letter

he saw a world where people threw up their brains

he saw a world where everybody’s name was william

a name that falls out of bed with one sock on

he coped with dick jokes

some people say william was a time-traveling lesbian cyborg

some people even say that william was a playwright

william was one of us

a messy ball of red yarn and sexual frustration

but most of all murder

i reach for the milk

you stand in the doorway

who put you there

chickens are eggs with legs

the moonlight kisses my juul

i am knee-deep in chicken shit

i don’t even work here

i work in the library

but now all i have

is a chicken coop