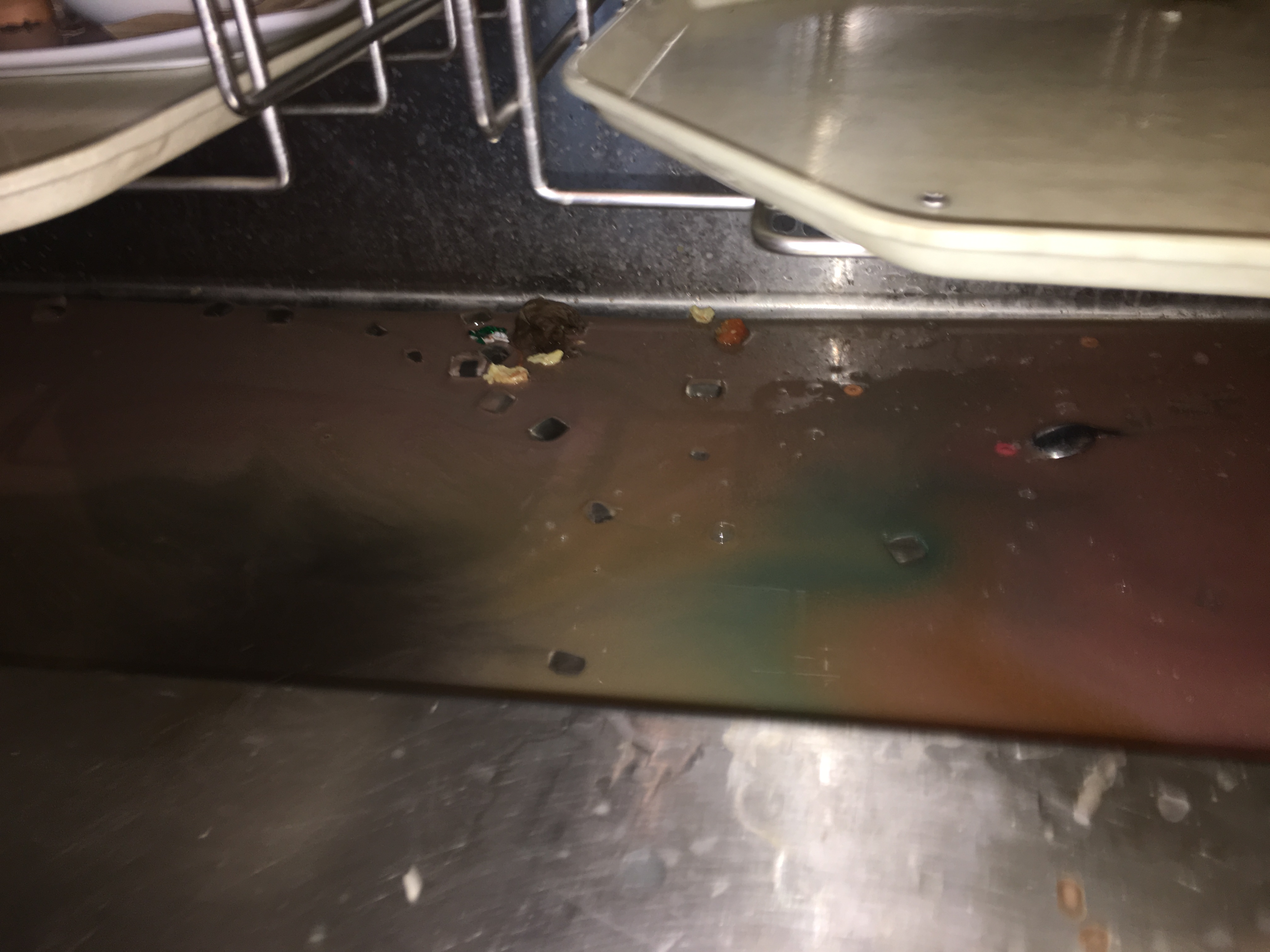 The disposal trough. I wish to drink from it.

My name is Sam Slavkin, and I’m writing to you today to announce my intense desire to drink out of the liquid disposal trough. Here’s why you should let me:

“Between Old Side and New Side, a trough you shall find
Its flavors delicious, its waters divine.”

Alexander the Great was said to have braved the eternal nights of the Land of Darkness in quest of “The Water of Life.” Spanish conquistador Ponce de León sought the “Fuente de la Juventud” deep within the enchanted trees of the jungles of Florida.

I, however, pulled up to Peirce, and found the mythic pond laying stagnant, just below a carousel of dirty dishes and soiled napkins.

That is correct. I believe the Peirce liquid disposal trough to be the legendary Fountain of Youth. And I wish to drink from it.

And I have tried, oh have I tried. On three separate occasions, I made a mad dash towards the trough with full intention of drinking, but was tackled and pinned to the floor by (as the judge put it) “rational people,” and was thus, unceremoniously escorted out of the building. That is, they lifted me up the stairs to the third story, so they could defenestrate me out the stained glass window.

This is just a sample of some of the words I screamed as I plummeted towards the bike rack.

This country was founded on three core principles. Life, liberty, and the pursuit of happiness. Denying me access to the trough is a violation of my rights as an American.

However, I realized my attempts were perhaps poorly planned, even though I think I’m quite fast. A formal approach may be more effective. and so AVI Staff, I implore you to lend me your many ears:

Allow me to drink from the drink disposal trough.

At Kenyon, we preach the importance of family. and what better way to celebrate our unification than by having me drink out of a conglomeration of 1720 family members’ choice of drink + backwash!

Here’s a few popular predictions of what happens once I do drink from the trough:

No matter what happens, it’s a win in my book.

Many of my contenders say “What about them germs? Won’t you get sick and die?”
To that I say, I have been sick before, but then I got better.

I’m going to assume that the answer to this proposition is a loud and resounding “yes,” chanted repeatedly by every staff member in joyful unison, so here is how I plan to go about drinking from the trough.

First, a gentle swig. In a fit of boundless excitement, I’ve already splurged and purchased a Krazy Spiral Glasses straw, so everyone can watch as the cosmic sludge travels up and around both eyes before filling my mouth.

Next, I’ve hired the High Priests of Craigslist to hoist me in the air with a series of ropes and pulleys, and to baptize me in the glorious, nay holy, trough of Peirce. Once fully submerged, there’s nothing left for me to do but open wide, and inhale.

Finally, I’ve prepared a nation wide distribution campaign to bottle and ship the trough juice as “Kenyon Kola,” and can guarantee it on store shelves of every Kroger by 2020.

In conclusion, please allow me (or tell people not to stop me when I attempt) to drink from the drink disposal trough.