October 1, 2019 By Theresa Carr in Internal Affairs Tags: actually I was really excited to take Quest for Justice and I am this asshole too, hebowitz or shebowitz or... mebowitz? 1 Comment 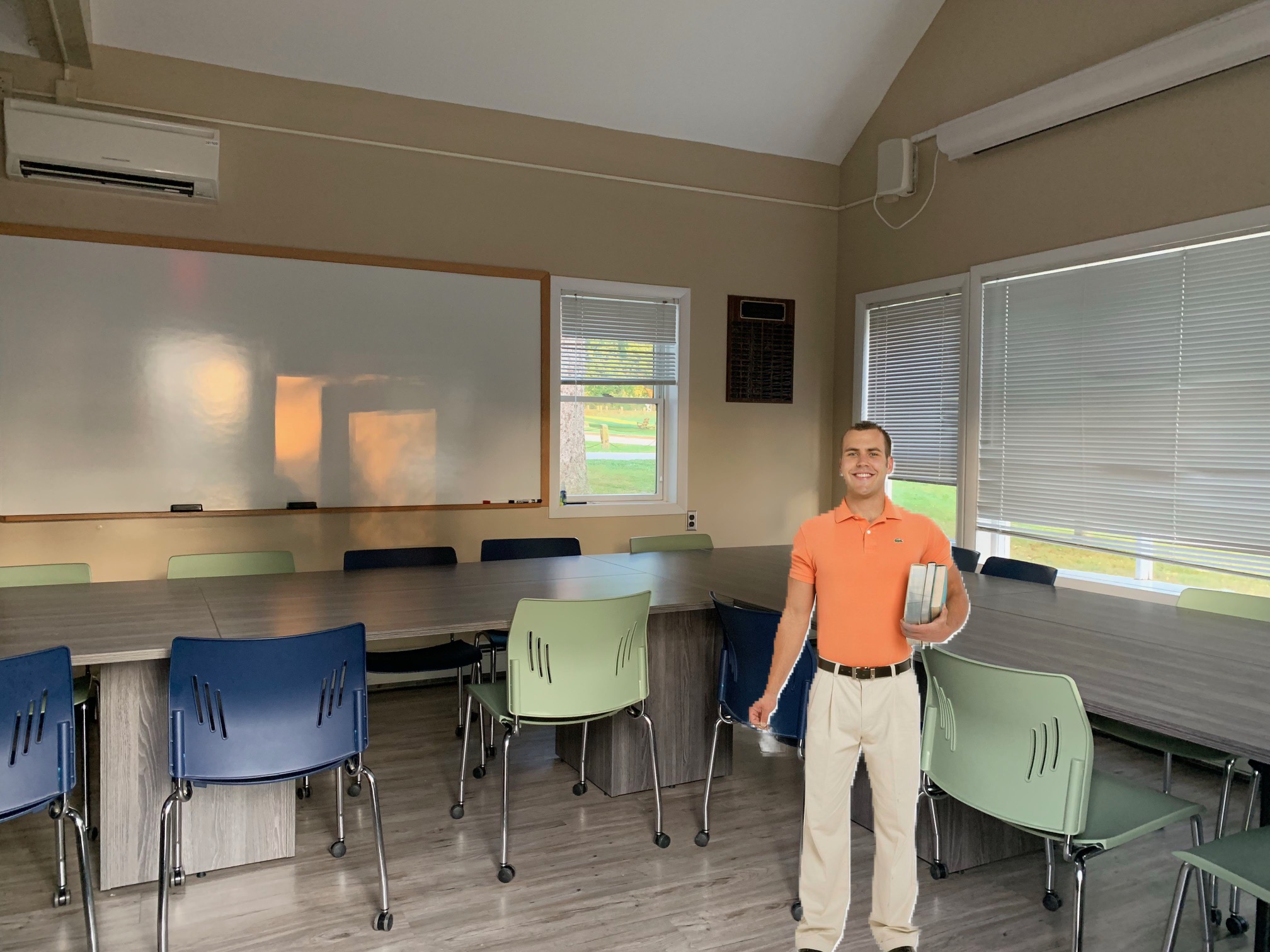 I know what you’re thinking— I really need to hear some limp, lukewarm takes on subjects about which I already know how I feel.  Unfortunately, not everyone is taking Quest for Justice. Don’t worry. Quest for Justice Bro is here to say nothing but take a really long time to get it out, but at least you don’t need to do the reading for this one.

Chilitos Finally Opening: “Jumping off what she said, I am actually in favor of Chilitos finally opening because, like, if it didn’t open now, it would have opened even later. Chilitos originally said it would open Fall 2018, but it actually opened Fall 2019, so there’s a logical inconsistency there, which makes the narrator less trustworthy. Chilitos has so much power over us, but we have no power in actualizing its existence, and isn’t that a kind of tyranny?”

Moxie: “What we need on campus is a healthy, political discourse about Moxie. I consider myself something of a Moxie centrist, but all I hear are either entirely pro-Moxie or anti-Moxie. It’s a polarizing force and one we don’t need on our campus in this climate. And by this climate, I mean the literal climate of central Ohio. Maybe—just maybe— the truth lies between the extremes.”

Peirce Options: “Walking into Peirce evokes Locke’s state of nature: man exists in a state of equality, each pursuing his own self-interest on equal footing. Yet, there is chaos in this disorder. The principal way to establish order would be upon who has the most merit, not whoever doesn’t have an 11-12. Wait what were we talking about again? Capitalism.”