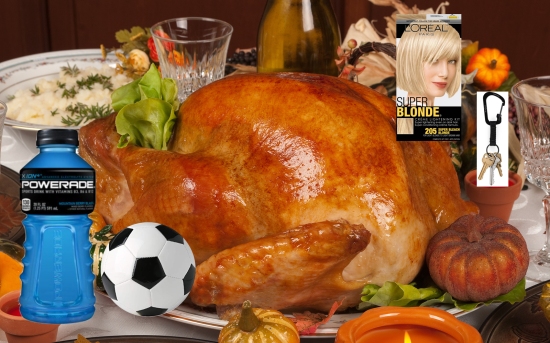 In modern times we celebrate Peircegiving as a time to unwind, eat pie, and flex that we have a big friend group. But lest we forget what the original Peircegiving was all about: the coming together of two cultures, Old side and New side.

On the last Thursday before Thanksgiving Break at 5pm, 1621 the meal began.

An Old sider, adjusting his Kenyon College men’s lacrosse fleece jacket and taking a drag from his juul, declared how happy he were to be able to share his customs with those from a foreign land. The New siders at the table smiled and nodded, silently hoping the fact that they thought Econ was the most evil social science wouldn’t come up during the meal.

Following a conversation between the two groups about the difference between Kamchatka and Kombucha, the New sider’s introduced the musical group they had brought to play during the festivities: Harvey Trisdale. The New siders demonstrated the rhythmic, swaying, knee bounce used to dance to this music, while in return, the Old siders explained how to effectively break an NCA dining room table with their dance technique.

At this point, the meal was interrupted by a one Graham Gund, a wiry, New side, youth. He stood up on his chair and proclaimed, “One day, everything the light touches will be mine!”

Both the New side and Old side elders chuckled to one another. Such lofty ideas from such a silly boy they thought, shaking their heads.

The cultural exchange went on until the sky outside darkened. A couple of Old siders excused themselves to drive to the plot of land that would be Gund commons to do work and a few New siders decided to step outside for a cig, in what would some day be the entrance to Olin library.

The first Peircegiving had been a success.  The Old siders had learned the value of queer cinema and gained the skills to patch holes in jeans bought second hand. New siders had been gifted with some athleisure items and had finally learned what NCAA stood for.

And with that, a happy Peircegiving was had by one and all.