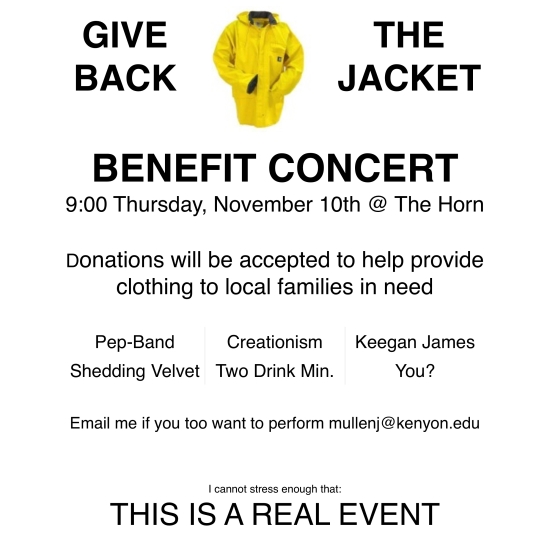 The year was 2016, the Zika virus was afoot, Ryan Lochte lied about being robbed at gunpoint at the Rio Olympics, Kim Kardashian was actually robbed at gunpoint in Paris, and the class of 2020 settled into life at Kenyon. It may have only been around 4 years ago, but life was different and the time is ripe for us to lotion up our liver spots, pop in our orthopedic shoes, and chomp down on our dentures, as we reminisce about back in the day…

Here are some things that only those who lived at Kenyon during the 2016-2017 academic year may remember: