April 30, 2015 By Kate Lindsay in Culture Tags: do it today, kenyon review, Poem in Your Pocket Day Leave a comment

Poems (and buttons!) will be available around campus all day–grab a poem to put in your pocket, wear a button so everyone knows you’ve got a poem in your pocket, read your poem to as many people as you can (and ask anyone else with a button to read their poem to you!) END_OF_DOCUMENT_TOKEN_TO_BE_REPLACED

I lose my wallet a lot. I always get it back, but this is something I didn’t realize about myself until recently. I’ve lost it under a couch cushion in a New Apt. I’ve lost it in a bar in DC. And at 10:17 PM on a Sunday, I had lost it again. I remembered putting it in a plastic bag with a bag of chips and a jar of salsa. I was bringing snacks to The Horn for a Stairwells rehearsal, and didn’t have the hands for it all. The thing is, I also remembered throwing that bag out in The Horn later that day, and I hadn’t seen my wallet since.

END_OF_DOCUMENT_TOKEN_TO_BE_REPLACED 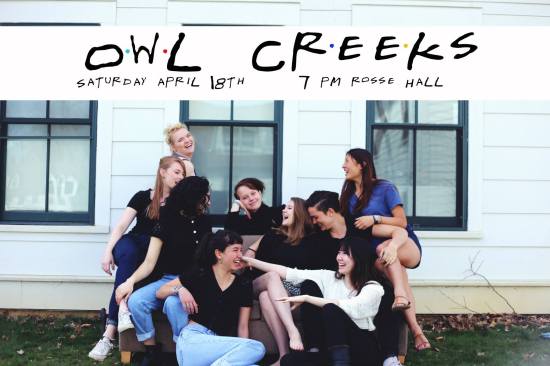 Okay, buckle up guys. I know it’s customary on this blog when we “review” things to just shit out some vague compliments, but not today. I am so confused.

Let’s start at the beginning. This weekend was an aca-SPLOSION so I get that things were a little hectic, but when I walked up the steps of Rosse Friday night, there was a GIGANTIC Take Five banner. Wrong sign, idiots. Couldn’t even give us the curtesy of some basic planning. That could have really thrown some people off.

END_OF_DOCUMENT_TOKEN_TO_BE_REPLACED

We all know that here at the Thrill, we only write about our friends. That’s because we have a lot.

This is Cathy. We all can remember those classic articles about Cathy. I’m remembering one now! Ha ha! So good. Love Cathy, she’s so real.

END_OF_DOCUMENT_TOKEN_TO_BE_REPLACED 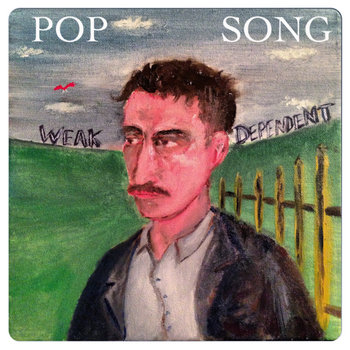 Gambier’s sleepy roads are a breeding ground for writers and musicians alike, even if they end up on the city streets of NYC. Ryan Mach’s new single “Pop Song” speaks of wandering the MoMa, but is the perfect soundtrack to wandering New Side the afternoon after Fandango. Its upbeat restlessness speaks to a senior who feels a little stuck in the in-between.

It’s a glimpse into the life of post-grad, which Mach illustrates as being a bit like the electric static of millennialism combined with the numbing buzz of a few too many drinks. However, if it allows him to write songs like this, then I think things are already looking up. Listen below!