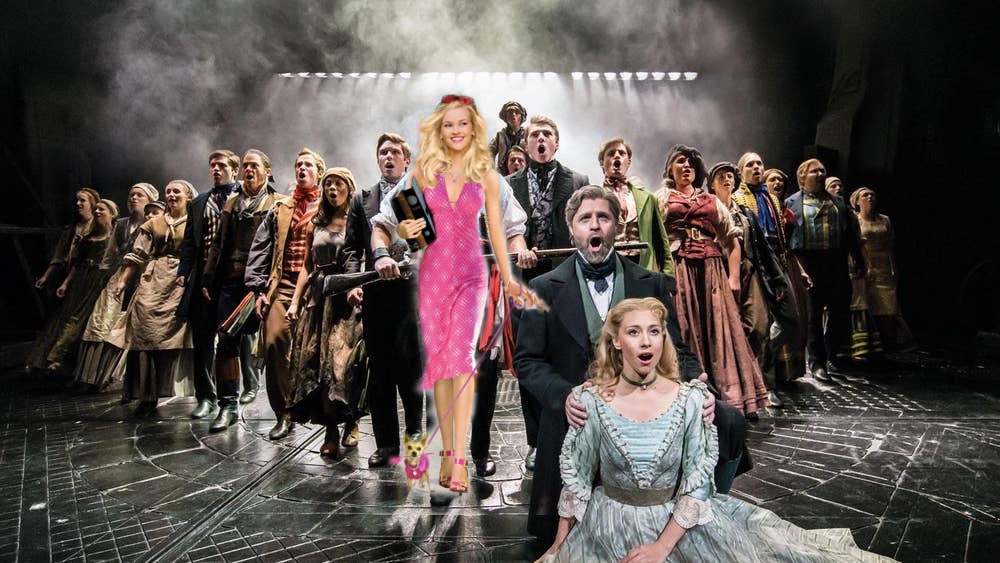 Looking for a fun night of singing, dancing, and early 2000’s fashion? Look no further than Kenyon College Players’ production of Legally Blonde, opening TONIGHT in the Black Box Theatre. Email kcp@kenyon.edu for tickets or wait outside in the cold like a fool. END_OF_DOCUMENT_TOKEN_TO_BE_REPLACED

Looking for a night off campus? Come out to support your fellow Kenyon students in their artistic endeavors and explore the surrounding arts scene in Mount Vernon! Details found below.

END_OF_DOCUMENT_TOKEN_TO_BE_REPLACED

September 20, 2016 By Shayne Wagner in News Tags: Bryan stevenson, do it tonight, don't miss out on this!, faculty lectureships Leave a comment

MacArthur “genius” grant winner, attorney, and social justice advocate Bryan Stevenson will be on campus tonight to give a talk on “American Injustice: Mercy, Humanity, and Making a Difference.” As the founder and executive director of the Equal Justice initiative based in Montgomery, Alabama, Stevenson has helped in saving prisoners from death penalty while fighting for equal access to legal representation for poor people, minorities, and otherwise underprivileged youth. More information on Stevenson and the lecture can be found here. Presented by Faculty Lectureships.

Hill is an extraordinary woman – one Kenyon is lucky to bring in – because she fought against sexual harassment years before society acknowledged how prevalent and intolerable it is.

As an attorney at the U.S. Education Department and the EEOC, she worked under current Supreme Court Justice Clarence Thomas. In 1991, when President Bush nominated Thomas for the bench, Hill testified against Thomas at his confirmation hearing. Speaking to a skeptical, hostile audience, Hill accused him of sexual harassment, which led to a series of frenzied investigations.

Thomas was ultimately confirmed with an incredibly close 52-48 vote.

In addition to Hill’s speech tomorrow, the documentary Speaking Truth to Power will be shown in Rosse on Thursday, February 19 at at 5 p.m. and focuses on the process behind Thomas’ confirmation hearings.