It’s that time of year when mischief is afoot and the fake blood is flowing. Impress the Kenyon ghosts and suit up in your Halloween best because there ain’t no rules when it comes to gettin’ spooky. Here at The Thrill we want to honor your creative, Halloween ambitions so enter The Thrill’s costume contest and show us the best you got!

END_OF_DOCUMENT_TOKEN_TO_BE_REPLACED

When I arrived at Kenyon two months ago, I noticed a lot more people wore watches here than in high school. This made me start to wear my own watch daily, and now if I go a day without it, I glance at my empty wrist every five seconds (not that I would know– I can’t see what time it is). In particular, I noticed the wide array of watches Kenyon students wear. So here are a few, ranked from most to least practical.

END_OF_DOCUMENT_TOKEN_TO_BE_REPLACED

The morning of September 18th, the fire alarm went off in both Mather and McBride residence halls as a result of a gas leak that, in a surprise plot-twist to the Mather students who smelled gas while reluctantly exiting their rooms, was not in the building but was actually in Allen House. Due to the early hour and the… alarming nature of the alarm, many students had not yet arisen from bed, dressed themselves, showered, or gathered their class materials––or any materials at all for that matter. Some exited their buildings with only a towel and whatever bit of dignity they had left. As students flocked from their dorms to Gund Commons to Peirce to their classes, those unaware of the situation were seemingly indifferent to the pajama-clad first year students, paying them little attention at all, but I’d like to imagine a world where the best-dressed (or best not-so-dressed) evacuees of Mather and McBride were given the spotlight they deserve, so here’s what a Mather-McBride Evacuee Fashion Show might have looked like.

END_OF_DOCUMENT_TOKEN_TO_BE_REPLACED 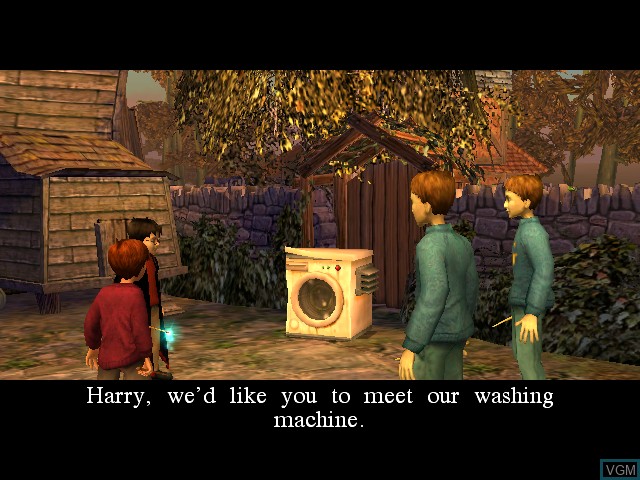 hi, Nate here, I picked this image, does anyone else remember the Chamber of Secrets game where you had to fight the Weasley’s washing machine? Crazy

I want to preface this cursed article by saying that I am fully aware of how disgusting the concept of this is. I’m here to tell you that I don’t give a singular hoot. Needless to say, I didn’t care enough about myself or my health to stop myself from embarking on this journey! Here are five outfits perfect for any occasion that I made from the pile of clothes left in the Old K laundry room:

END_OF_DOCUMENT_TOKEN_TO_BE_REPLACED

“See-Through, Breathe-Through, Awesome-Through,” the packaging boasts, but my SecondSkin was none of these.