END_OF_DOCUMENT_TOKEN_TO_BE_REPLACED

This Valentine’s day, get her what she really wants. New from the Thrill, WheresItAt? perfume will have you smell like you have clout.

END_OF_DOCUMENT_TOKEN_TO_BE_REPLACED

Well, it’s been fun gang. But this is it, Cat and I are done for. We’re off to retire, and while I do mean this in the social security sense, it feels like I could mean it in the Blade Runner sense too.

END_OF_DOCUMENT_TOKEN_TO_BE_REPLACED

Hello, yes, it’s that time of year again. Everybody’s making the trek home, whether that involves putting your trust in an elaborate bureaucratic system hellbent on putting you in a metal tube that slingshots you through the air, or taking matters into our own hands and driving home. I live on Long Island, a fact that for some reason upsets every single person I know. This means, among other things, that it’s a nine-hour drive from here to home, and with City traffic and Long Island traffic, it’s more like a twelve hour drive home. So I usually fly, but I have notoriously horrible luck traveling. If I fly, there’s about a fifty percent chance my flight will get cancelled. I’ve been laid over and stranded in Charlotte, Seattle, LaGuardia, Columbus, and Washington D.C., and one time I booked a flight that didn’t exist.

[Editor’s note: I was on the same flight as Chris for Thanksgiving break and we did have to deplane and wait for a new one because our first plane’s door hatch was broken, causing a 2 hour delay. Bad travel luck confirmed]

So last spring break I thought, why don’t I drive home. I didn’t have a car, but my friend Lily did, and she lived just outside New York City. Eight hour drive home, take the train into the city, and from the city to the island. What could go wrong?

I got stuck in a blizzard for fifteen hours.

END_OF_DOCUMENT_TOKEN_TO_BE_REPLACED 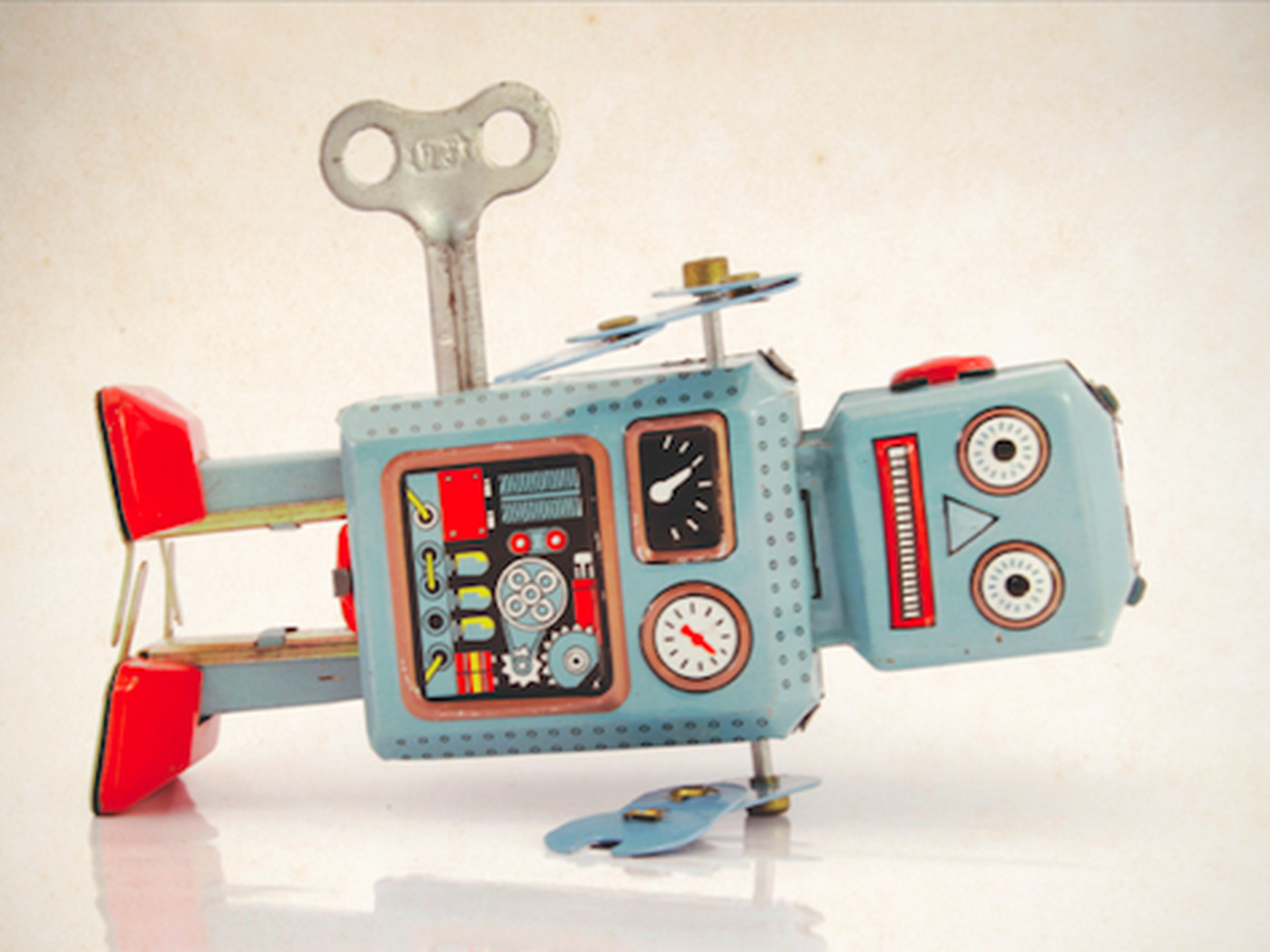 Image credit: “How Computers Misunderstand the World” The Verge

Last weekend, our writer Tyler Raso put dozens of Thrill headlines into a bot, and then forced the bot, against its and our will, to generate content for us. Every day this week, one article on the site will be one of the prompts the bot generated. These are our stories.

It’s been a weird week here at the Thrill. Always on some cutting edge, this week we’ve decided to delve headfirst into the Future™ that AI and machine learning have for us. One day, I’m assured by professors, targeted ads on Instagram, and Google’s AlphaGo, machines will be so efficient at doing everything, they’ll even be able to think for me! Thank GOD. Just as predicted, they’ve thought of some Thrill ideas for this week, and let me tell you, I sure am nervous.

Here’s a few prompts the bot came up with that we wanted to write, but just couldn’t match the bot’s intelligence: