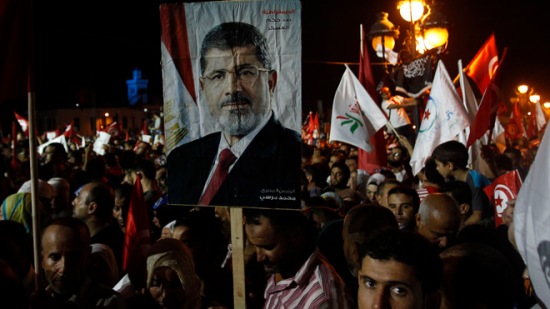 Morsi is the second Egyptian head of state to face criminal charges in the last three years.

Good morning! Here’s what you missed over Halloweekend:

The Lead Story: Deposed Egyptian president Mohamed Morsi went on trial today, in what amounted to his first public appearance since being removed from power in early July. Morsi proclaimed himself the legitimate ruler of of Egypt and his case was adjourned until this January. The country is still being run by a military-led government.