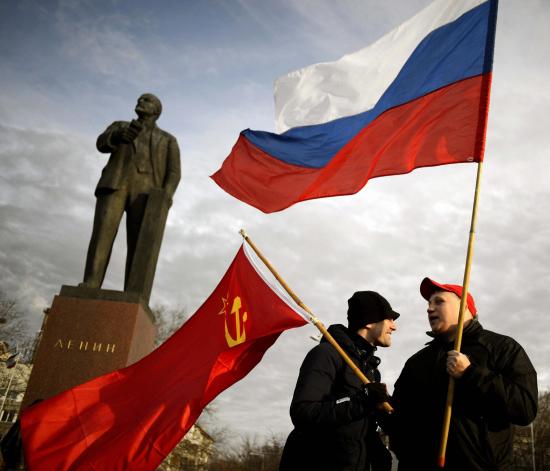 The Lead Story: Well, it’s official. After holding a referendum vote over the weekend Crimea has decided to rejoin Russia after becoming part of Ukraine when the Soviet Union collapsed. President Obama called President Putin over the weekend to promise more “costs” (i.e. sanctions), but Russia shows few signs of backing down. With Russian troops stacked along the border of eastern Ukraine, many fear that a mainland invasion is next.

END_OF_DOCUMENT_TOKEN_TO_BE_REPLACED 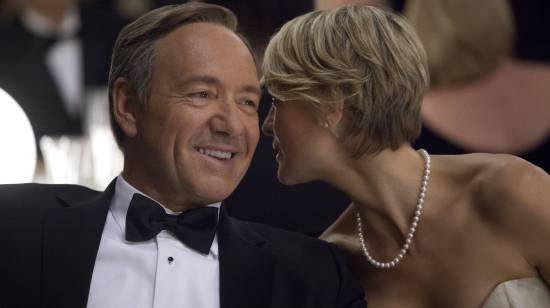 The Underwoods made an appearance at Philander’s Ball.

Good morning! Here’s what you missed while you were at Philander’s Ball:

The Lead Story: Season 2 of Netflix’s House of Cards came out early Friday morning. If you’re looking for hard news, there’s plenty after the jump. In the world of fake political drama, however, House of Cards gave viewers plenty to talk about. If you don’t know what I’m talking about, click here (not a spoiler). Here’s a recap of episode 1 “Hunt or be hunted.” Fans should also check out these slow-mo House of Card Instagram vids. Or this piece on why you should watch the original British version of the show. According Variety, at least 15% of Netflix subscribers watched the first episode on Friday. That’s a ton of people. Again, real news after the jump folks.