February 23, 2019 By Elyse Trun in Features Tags: in the studio, music, musician profile, will oakley '20 Leave a comment 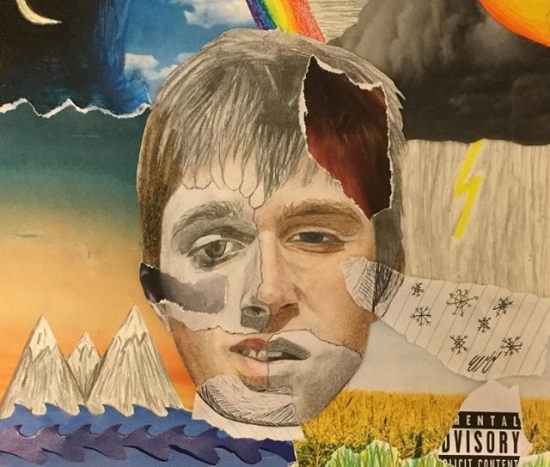 courtesy of Will Oakley

Welcome to In the Studio, a feature dedicated to exploring the fantastic independent musicians at Kenyon. This week, we showcase Will Oakley ’20 a political science (“unfortunately”) major and studio art (“possibly”) minor from Washington D.C.

END_OF_DOCUMENT_TOKEN_TO_BE_REPLACED

November 10, 2016 By Emily Blanquera in Features Tags: All must die, Be there, comps, I lava good lava lamp, just a tad, musician profile, Saturday Leave a comment 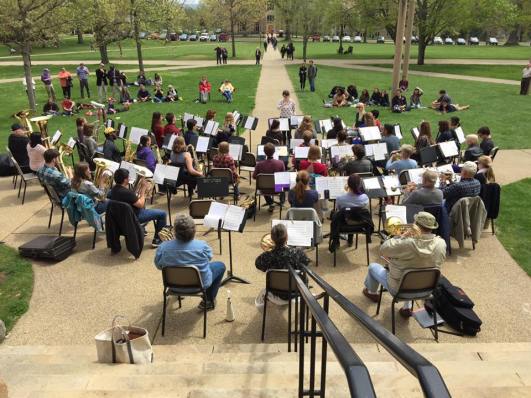 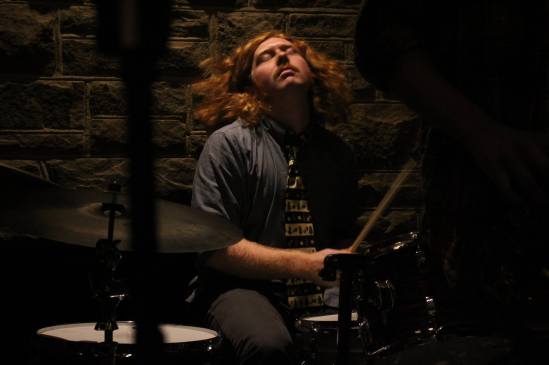 This is a series in which we interview a student musician and talk about their involvement in music writing and performance. Today, we have a special profile about three superstars: Katherine Connolly ’17, Tom Cox ’17, and Andrew Perricone ’17, who all speak on their upcoming music comps.  Know a musician you want to see interviewed? Comment below!

END_OF_DOCUMENT_TOKEN_TO_BE_REPLACED

This is a series in which we interview a student musician and talk about their involvement in music writing and performance. Today, we have a profile about Amanda Goodman ’18 and her involvement in the music scene at Kenyon and beyond.  Know a musician you want to see interviewed? Comment below! 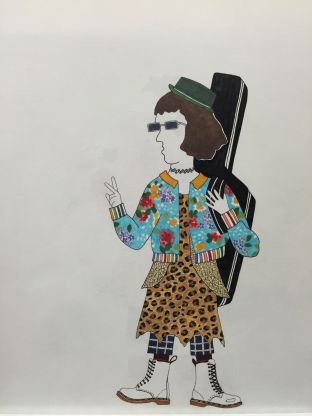 How did you first get involved in music? How did you get into writing your own music?

I first got introduced to music through musical theatre, which I did starting in elementary school pretty much until my freshman year at Kenyon. I feel like when you’re a kid, your identity becomes attached to the first thing that you get some sort of recognition for, and it took me a little while to realize that theatre wasn’t really the thing I wanted to focus on. I was also in a choir for my temple in middle school and then in high school I started studying opera and competing. I began writing songs when I was in about 7th grade because I was, admittedly, a huge Taylor Swift fan. I think another big motivator for writing my own music was the realization I had at some point, that there was no song out there that would be able say exactly what I was feeling. Especially as an adolescent, it was really important for me to have my emotions validated in some way, and I found at some point, that I could experience that validation through song writing. I picked up guitar on and off for about 5 years until I finally stuck with it my junior year of high school (although I really am only starting to get kind of good at it now), and this was definitely a tool that was wholly necessary for me to utilize if I wanted to seriously get into song writing. END_OF_DOCUMENT_TOKEN_TO_BE_REPLACED 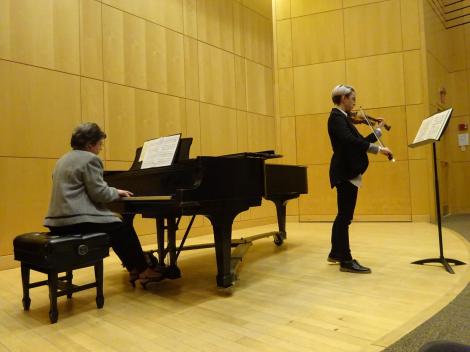 How did you get started playing music?

I actually started playing violin when I was four, and then I didn’t like it so I stopped. But a little later on, I thought I’d better keep going mainly because my father and brother both played. My father played Celtic music and my brother started taking lessons, and he’s four years older than me, so naturally I though “Oh, this is something I should do” and I loved it. Sometimes I hated it, but you just have to power through. END_OF_DOCUMENT_TOKEN_TO_BE_REPLACED

This is a series in which we interview a student musician and talk about their involvement in music writing and performance. Today, we have a profile about Liam Leonard-Solis ’16 and his involvement in the music scene at Kenyon and beyond. Know a musician you want to see interviewed? Comment below! 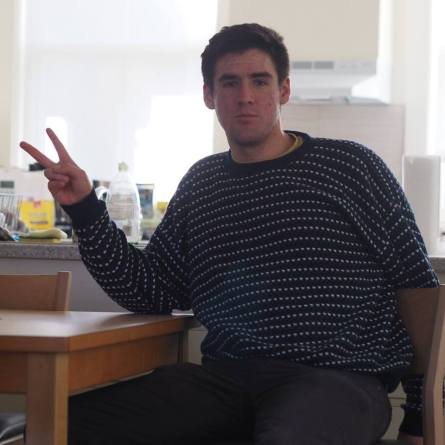 “He’s just got that lo-fi sound I can never get,” an anonymous music major describes Liam Leonard-Solis, Kenyon’s very own Bob Dylan.  He recently released an EP entitled “NATURES” on his Soundcloud and I sat down with the singer, songwriter, and internet jokester to talk about his influences both musically and morally, as well as his love of fictional candy.