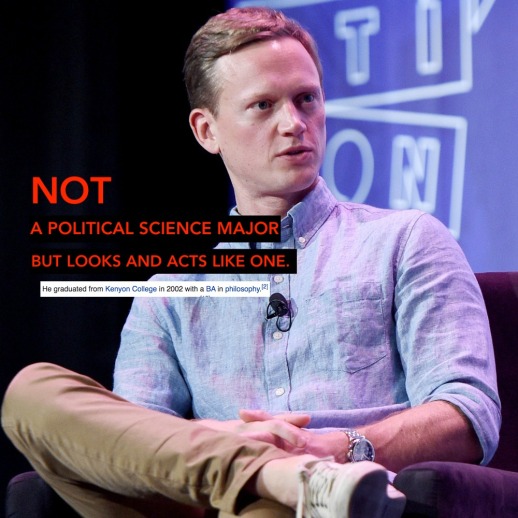 The Kenyon College Political Science Department and Satan have teamed up to provide us with the antiquated tradition, Comps: a two-day-long examination in which PSCI majors develop arthritic hands and the ability to graduate, but in the end, have nothing to show for all their hard work because it’s a test. Academia sure is sweet.

END_OF_DOCUMENT_TOKEN_TO_BE_REPLACED

The Thrill is pleased to introduce a new occasional feature: “Professors Who Went Here,” which features current Kenyon professors who also completed their undergraduate education on the Hill. This week we talked to Visiting Assistant Professor of Political Science Nancy Powers ’83.

How has Kenyon changed since your undergraduate years?

Kenyon’s student body is more diverse in many ways. When I was here in the early 1980s, most students were from the Midwest, New York and New Jersey, or New England–you could count on one hand the number of students from California at that time. Nearly everyone was white (my class had two African American students). Only a handful of students were from other countries, almost no one was open about coming from modest socioeconomic backgrounds, and no one was openly gay or transsexual. END_OF_DOCUMENT_TOKEN_TO_BE_REPLACED