April 30, 2019 By Nate Winer in Commentary, Culture, News, Personal, Reptilians Tags: Echosmith, had a genuine good time though, sendoff, thanks Echosmith, this whole experience was a wild ride tbh Leave a comment

This past weekend was Kenyon’s annual Summer Sendoff, and as everyone knows, this year it was headlined by Echosmith, the pop band from our collective unconscious past (probably 2013? The year after the world was supposed to end, yes?) I was there for literally all of Echosmith, and here’s what I (and everyone who joined me on this journey) experienced.

END_OF_DOCUMENT_TOKEN_TO_BE_REPLACED 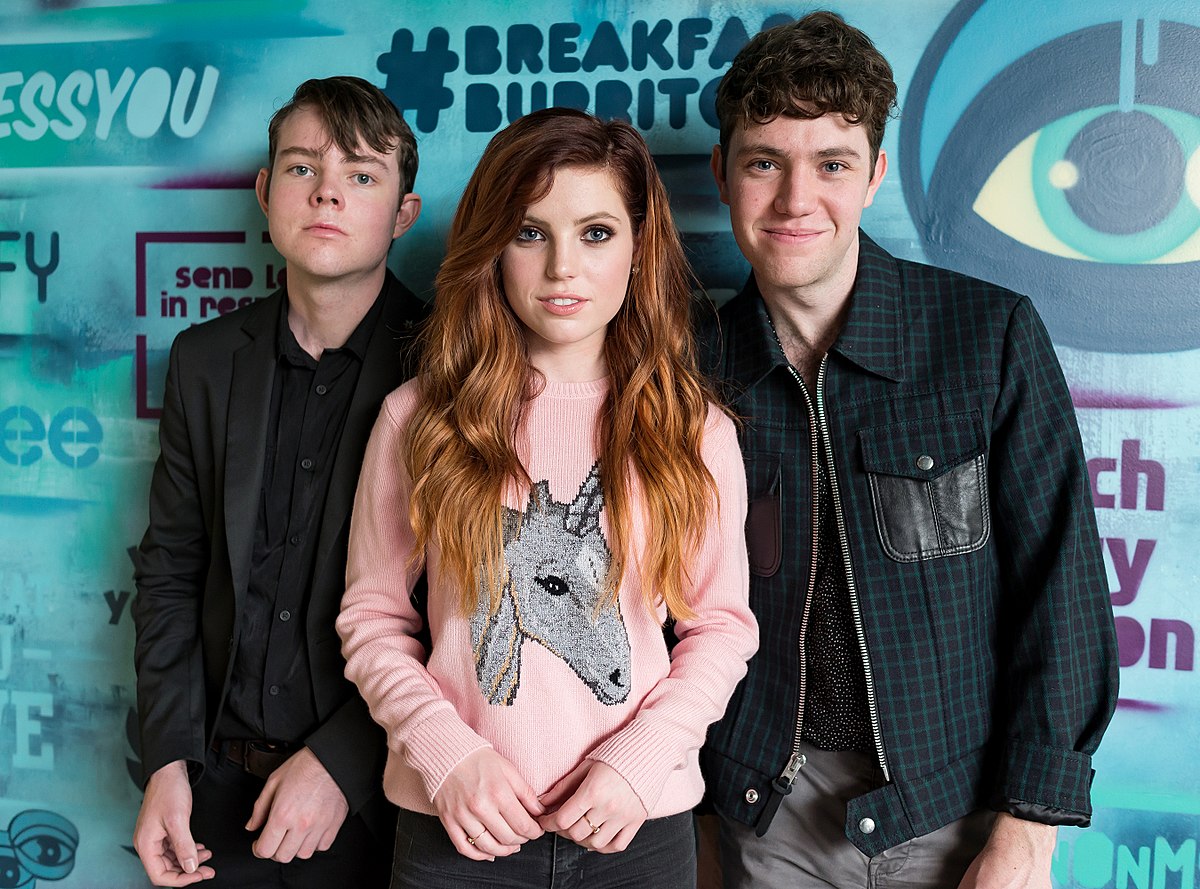 Does anyone else remember the band Echosmith??

April 30, 2018 By Annie Blackman in Commentary, Culture Tags: sendoff, Summer Sendoff, where was it said, whitney Leave a comment

Ah, here we are again. Friday’s Summer Sendoff was huge a success! Sun, then rain, then sun, foodtrucks, a photobooth in a car or something, a delectable AVI feast, Pete Davidson’s absence, and pretending not to be cold. The best it gets at Kenyon :). But as the weekend fades from our hazy memories, we forget: where was it said, Sendoff, or in bed?

Listen. Here at the Thrill, we have a very measured idea of our own importance. We know you’re not gonna read the blog today, and that’s fine. In fact, we’re going to take advantage of this opportunity to confess our secrets, come clean on things we’re ashamed of, and air our dirty laundry.

END_OF_DOCUMENT_TOKEN_TO_BE_REPLACED

You’ve been pounding water all day. You have a plan of how to get from your 11:10 class to the real action fast. You finished your work so you could start drinking early afternoon, at the latest. You’re probably going to not remember 7:30 on because you’re still a dumb freshman. That’s right: it’s Sendoff time. We asked our lowly little first years what they expected from Sendoff, and here they are for your viewing pleasure.

END_OF_DOCUMENT_TOKEN_TO_BE_REPLACED

As the weekend of Sendoff 2017 fades into the distant, boozy past, it’s important to reflect on all that went down. It rained like nobody’s business, Brasstracks told us that they were from New York City close to eleven times, and by 8:30 pm, everyone was scrambling for their next destination. We indulged in a sweet spread provided by AVI, and Kenyon students chose to forgo their disappointment with Earl Sweatshirt and his “illness” to embrace Bas with open, moist arms. No matter your experience this weekend, there is one question you cannot avoid asking: where was it said? Sendoff or in bed?

END_OF_DOCUMENT_TOKEN_TO_BE_REPLACED

May 1, 2017 By Mia Fox in Features Tags: earlgreytea, featured, sendoff, The Monday Catchup Leave a comment

It was a long wait, but Earl Poloshirt finally headlined his own show in Gambier this weekend.  The Odd Future member was initially set to perform at Kenyon College back in February, around when he released his sophomore studio album: I Don’t Like Shit, I Don’t Go Outside.  Tickets quickly sold out, and were even selling on secondary markets like Stubhub and Kenyon Thrift for more than quadruple the price. Earl Buttondown unfortunately fell sick on tour, and had to postpone his show until now. Due to the high demand to see Earl Scubasuit perform, the venue was switched from South Quad to the larger Peirce Lawn, with original South Quad tickets being honored and a new batch of tickets selling out.

This would be my first time seeing Earl Greytea perform, and he has a solid body of work to pull off headlining a set. Two studio albums worth of music provided a steady hour and a half of background music for my love making session with a basket of Krazy Kurly fries.

“I peed right in the middle of a hallway. I know I should say that to you….or anyone.”