The Health Center is providing free STD testing today from 3pm to 5pm and you should DO IT TODAY. Grab an after school snack and a friend or two and get tested! 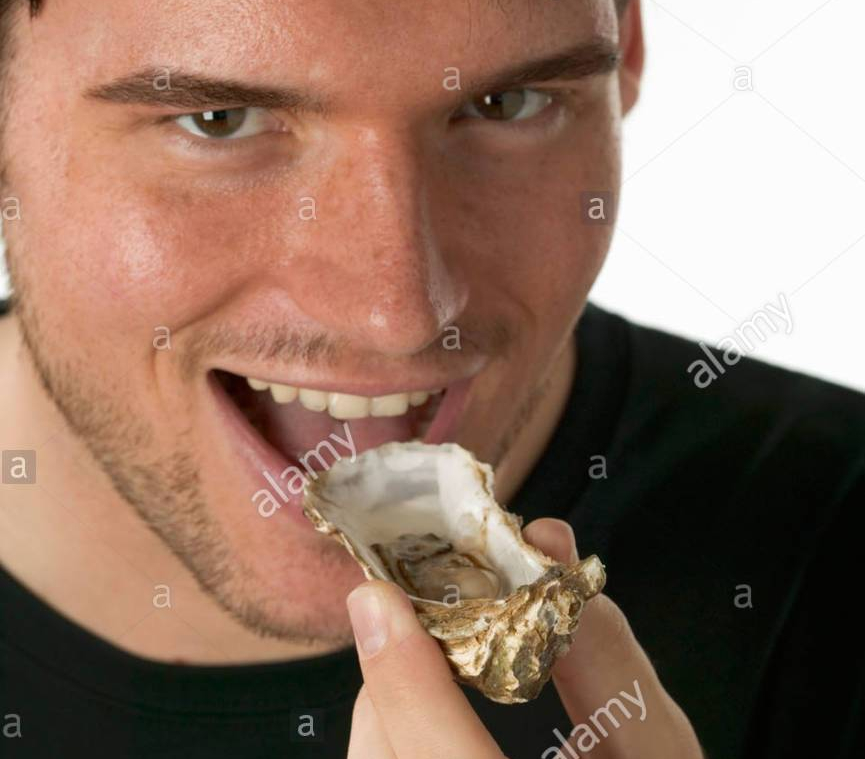 Sure we’ve all heard of oysters, strawberries, and chocolates as aphrodisiacs, food to fuel your sex drive. But if you’re on a budget this Valentine’s Day and still looking to get sultry with a special someone, we all know that fresh fruit and seafood is hard to come by in the servery. That’s why we here at the Thrill have put together a list of alternative Peirce aphrodisiacs that are sure to liven up the libido. Alternatively titled, a List of Foods to Get You in the Mood, here’s the Thrill’s science certified list of Peirce foods to help make this year’s Valentine’s day extra sexy and special.

END_OF_DOCUMENT_TOKEN_TO_BE_REPLACED 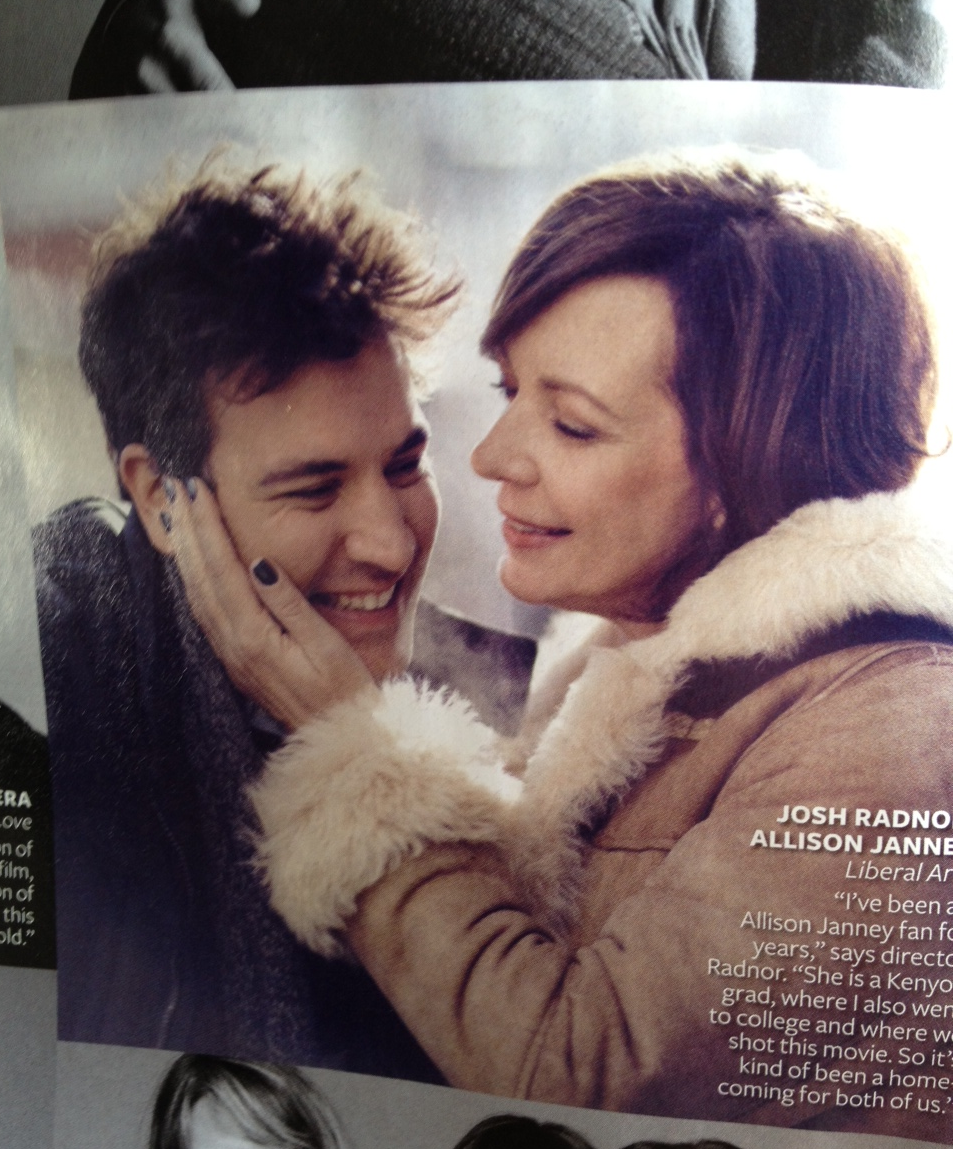 Oh hello! It is I, the Irresponsibility Goblin! Your personal piece of trash going nowhere fast! My face has nary been around these parts as of late, for a number of reasons. Most of them having to do with my taking on a frankly unrealistic amount of academic work, but we’re not here to talk about that. We’re here because staff writer Nate Winer wanted somebody to close read a scene from Josh Radnor’s famous Liberal Arts, the Kenyon masterpiece. I begged him for it, and have now come out of my self-imposed exile to fulfill this promise. So here it is folks–I’m going to close read the scene where Josh Radnor has sex with Allison Janney.

END_OF_DOCUMENT_TOKEN_TO_BE_REPLACED 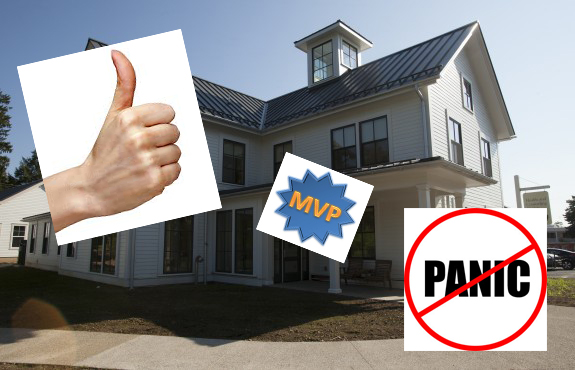 Over the summer I had sex without a condom with a boy I did not know who had a lighter covered in Kanye West album art and wrote bad poetry. Needless to say, it was not one of my finest moments, but it happened, and I didn’t think much of it. I got to school and classes started, and things were great until my period was a day late. Naturally, I freaked out. I knew I was plain stupid for not using a condom, to begin with, and the mere idea of being pregnant with a child whose father I blocked on Twitter and hates Lil Yachty made me sick inside. Even though my period was only a day late, I convinced myself and everyone around me that I was roughly 25% sure I pregnant, and that I potentially had an STI. I would not sleep well until I knew I was zygote and disease free, so I went to the health center as soon as I could.

END_OF_DOCUMENT_TOKEN_TO_BE_REPLACED

August 30, 2016 By Brooke Mason Cheney in Commentary, Culture, Features Tags: carrie bradshaw, everyone's a carrie but no one is a carrie, pillow talk, sex Leave a comment 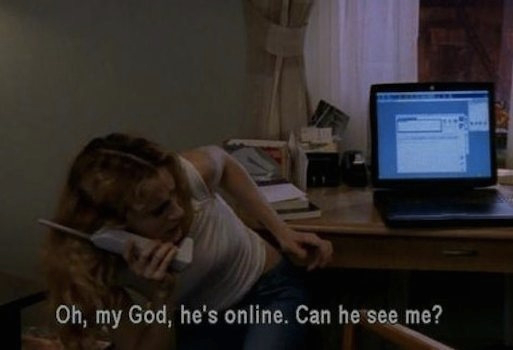 Romance for the digital age.

We are currently accepting any and all questions for a new column about SEX called Pillow Talk!! Write to our specialists for advice and we will be your Carrie. Questions can be particular to sex on the hill and as general as you desire! Don’t be shy, it’s always anonymous!

Let’s have a conversation. Submit your questions through this Google Form. Tell your friends.