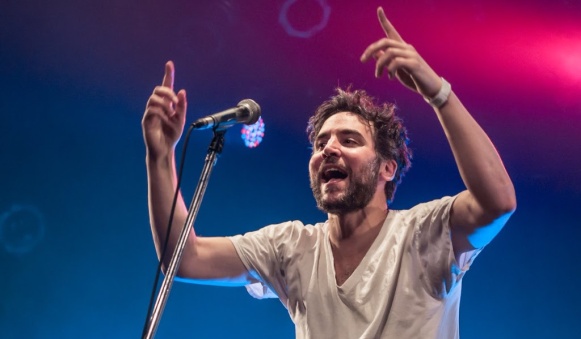 I would say that I am the Thrill’s resident Alumni Stalker. I Facebook messaged John Green for months on end (always being left on read) and I have Josh Radnor’s tweets on alert. Once he even directly responded to me! To cut to the chase, I don’t know if most normal people know this, but Josh Radnor has a band. Yes, you heard me correctly. He and a pal write three to four minute songs with titles like “It’s Yours Once You Give it Away” and “Still Though We Should Dance”.

You know when that kid from your high school tries to become a SoundCloud rapper and you’re like, haha, thank goodness we weren’t friends and thus I can’t be associated with him? This is like that, except you chose this. You chose to be grouped with the man who willingly made this video:

To preface my story, I am by no means here to trash people’s artistic projects. I have wanted to start a band since freshman year of high school and I can’t truthfully say that it would be better than Josh Radnor’s. If I had the leftover royalties from a semi-lucrative tv show, I too would find my friend with the furthest receded hairline and sit on my parents’ patio barefoot playing songs about trees. Josh Radnor is living my high school dream.

The next best thing to do besides throwing mountains of disposable cash on personal music projects is to listen to someone else’s music project and let it move me. And how better to track my emotional state than to draw what I feel?

So here we are. I listened to Josh Radnor’s music and drew my feelings. And then I compiled them here as a guide if you want to listen to his music yourself (it’s on Spotify y’all).

This is their most popular song, and the only one for which lyrics sheets exist on the internet.

This song made me feel like I was dancing across powerful, sentient mountains. I was calm. I was content. But then it kept going and it didn’t stop. I felt like the mountain was angry at me. I was angry at me. BUT THE MUSIC KEPT GOING.

This song made little to no sense, but what really struck me were the lines about smart men, lights and a cave. I’m a simple woman. I guess he was lost and listened to men then he found his manic pixie dream girl and everything made sense? Damn the patriarchy.

The more this song went on the less I knew what the hell was going on, so I decided to do a literal illustration of the metaphors to sort of track the narrative, ya feel?

So it seemed like this one was clearly Josh Radnor greeting a lover that he had for some reason abandoned.

“I hear you calling”

This song evoked some strong imagery deep in my soul, and I thought the meaning of the piece would be best served by a visual/symbolic representation. Thus, here I have imagined Josh Radnor’s beloved, returned to him, calling, in the light:

She has beautiful luscious hair, long svelte legs and supple lips. She comes in an explosion of light and loud cawing noises. I am tired of this article and this sad, sad man.

Get Back To Nature

Nothing. There are no notable lines. I hate this song. Why is it so biblical?

You’ll notice this art is better than all of the other drawings I’ve produced. That’s not because I like it more, it’s because I needed to distract myself from Josh’s HORRIFIC high range.

Still Though We Should Dance

I think this album is just Josh Radnor having a midlife crisis and recording it all. Dear God, someone should check on this poor man! Is that the job of anyone in alumni engagement? Can we reach out to him? It should be noted that although the lyrics are pretty depressing, this song is incredibly peppy and features a woman that one can only assume Josh bribed.

“Sifting through the rubble of my misspent life/ No home of my own/ No child, no wife”

Look, if Josh Radnor wants to make angsty sadboi music then he should be allowed to do that. I’m not going to stop him. Still, he should expect me to continuously make fun of him because it’s real bad.

I leave you with this, from his South American tour last year: 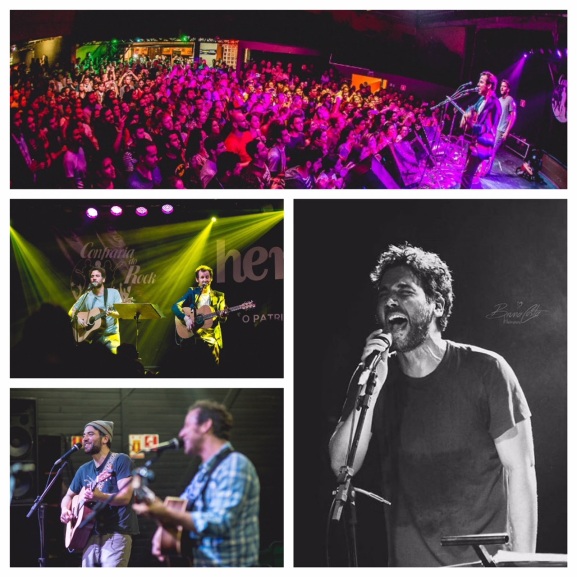